Father of Serpents is schedule for release on October 7 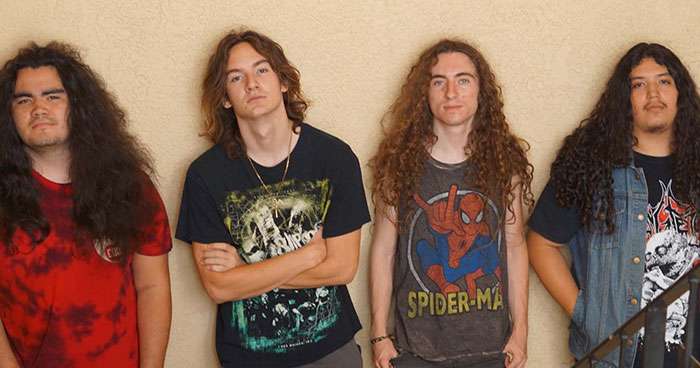 Los Angeles-based thrash metal outfit Diabology is excited to announce the upcoming release of their sophomore album, Father of Serpents, recorded and mixed by Dave Kaminsky, with mastering by Ryan Williams at Augmented Audio. The epic cover art for Father of Serpents was designed by Anditya Dita (Magic The Gathering, Rings of Saturn, Killitorous). The album will be released on October 7th through Dissonant Hymns Records. It is the follow-up to the group's well-received 2020 debut album, Nobody Believes Me.

The band offered the following statement:

In writing Father of Serpents, we took the opportunity to explore different genres of metal and combine them in a way that would not alienate our following. Lyrically, the band explores a vast depth that encompasses mythology, fantasy, social issues, and having sex with cockroaches. In collaborating with producer Dave Kaminsky, we were pushed to musical boundaries beyond expectations. The result is 44 minutes of gut-wrenching, mind-blistering, in-your-face metal. Enjoy motherf*ckers.