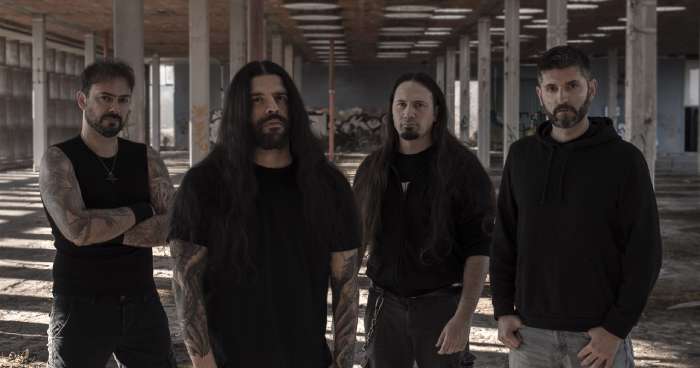 The song - titled "Hymns of Acrimony" - comes along with a music video directed by Andrea Larosa of Lucerna Films. Listen to the band's long-awaited new offering (first since 2017's "M.O.R.T.E.") and watch the video below. 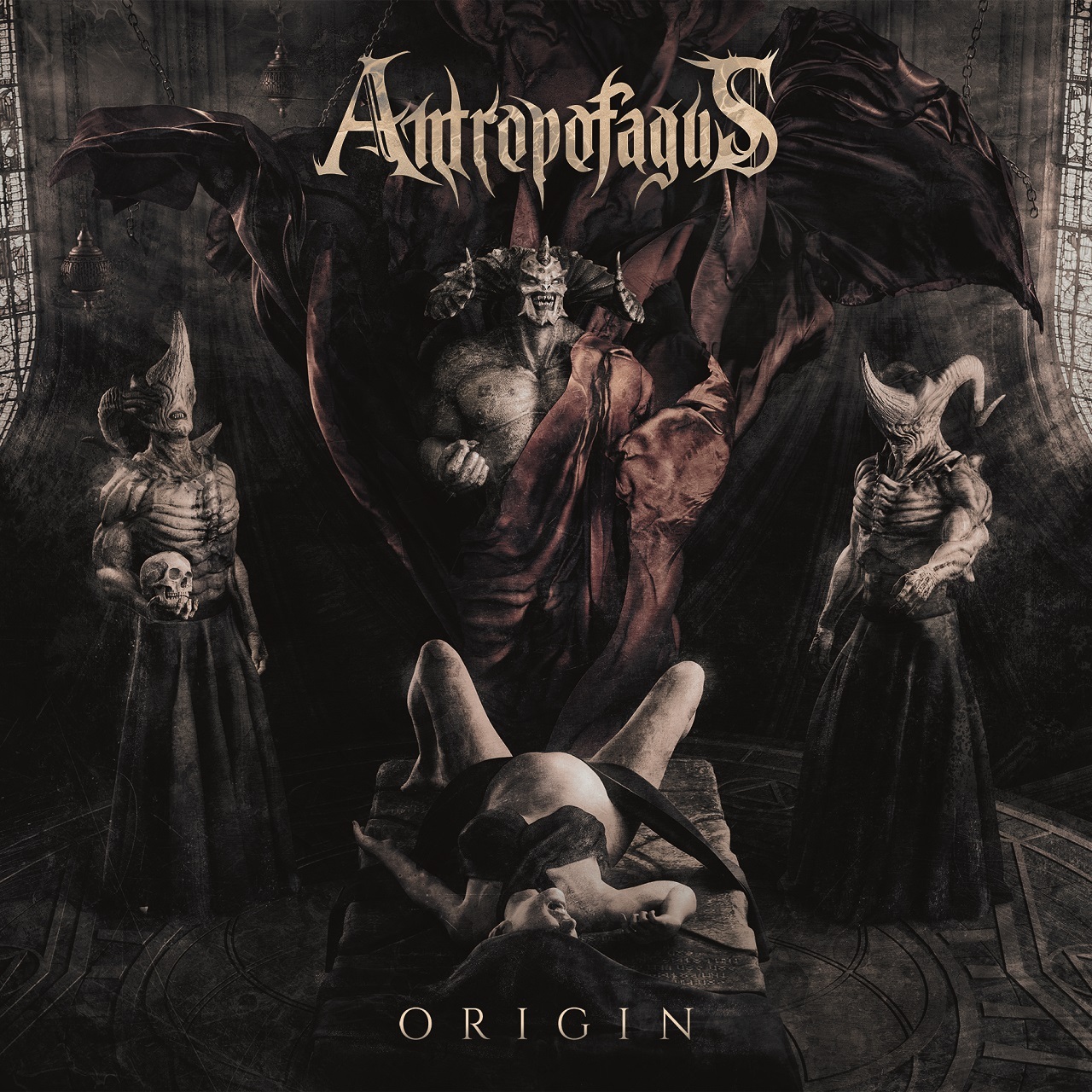