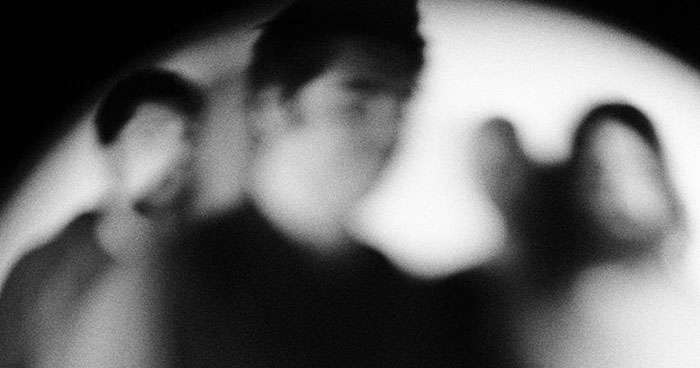 City of Caterpillar share the third single "Paranormaladies" from Mystic Sisters before the official full-length release on September 30 via Relapse Records.

"The version of 'Paranormaladies' on the record is the demo version then remixed by Jack Shirley. Other than that, it is untouched from the original demo. Same recording, same takes recorded entirely by us at our former 'Roach Floor' practice space. We did attempt to re-record the song when we went into Montrose Studios. We tried giving it all the overdubs, all the treatments, but there was something special and hard to place about the demo version. It was something we were always chasing and could not replicate."

Additionally, City of Caterpillar have announced November co-headline U.S. tour dates with Soul Glo following the Mystic Sisters tour and their appearance at The Fest. A full list of tour dates can be found below. 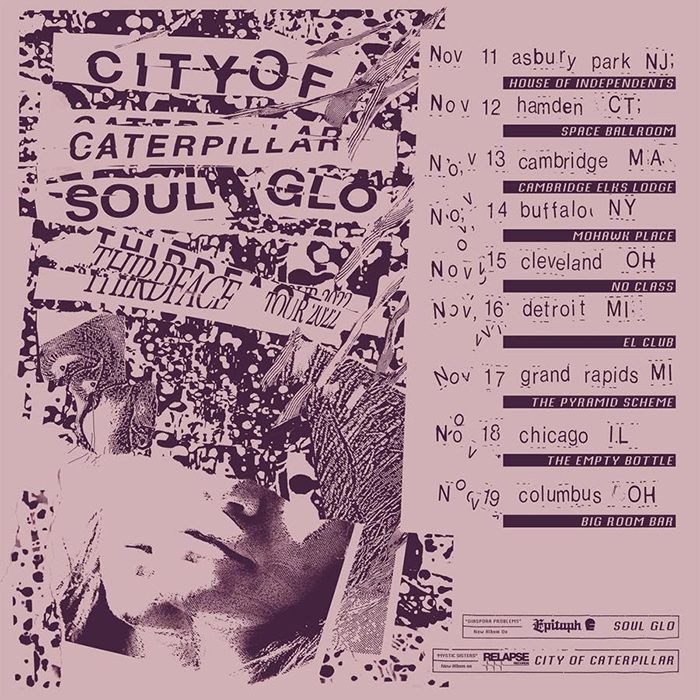