Breathe The Fire EP is scheduled to release on October 28 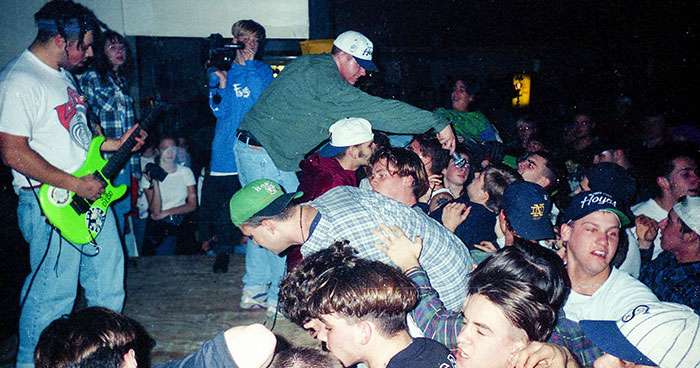 Cinderblock is a 6 piece Buffalo, NY-based hardcore outfit from the early 90's. The group was fronted by Scott Vogel (Terror) and Tim Redmond (Snapcase) alongside Dennis Merrick (Earth Crisis) on drums, Clint Marriott on bass, and Phil Popieski and Karl Dutton on guitar. Cinderblock never seemed to get around to releasing much more than a primitive demo in 1992.

Three decades later the band will see it's first proper release through WAR Records. Cinderblock's Breathe The Fire EP is scheduled to release on October 28.

The group recently did an interview with No Echo recapping the band's brief history, sharing a new single, and discussing the band's upcoming EP.

You can listen to the EP's opening track, "Sundail", exclusively over at No Echo.

The effort was recorded and mixed at GCR Audio by Jay Zubricky and mastered by Brad Boatright at Audiosiege. 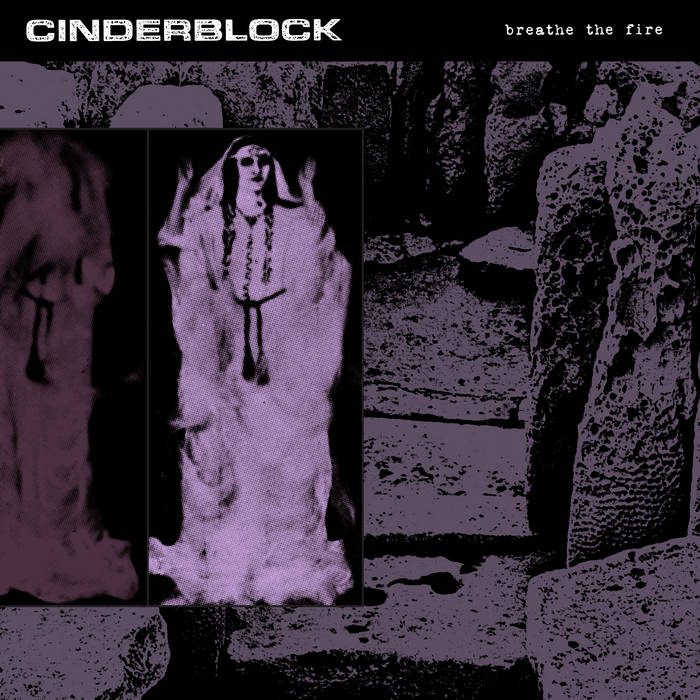