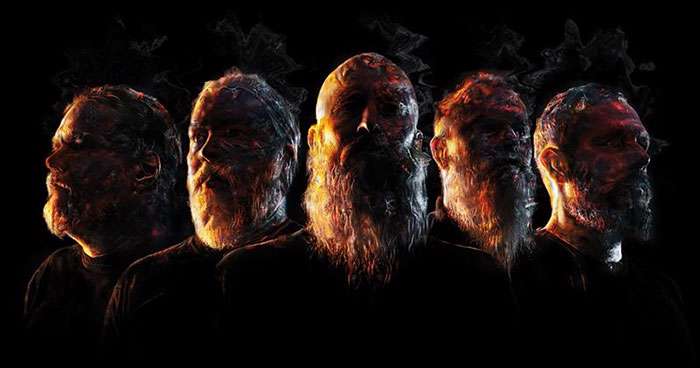 Meshuggah, in celebration of their fall tour kick-off with Converge, Torche, and later In Flames, have shared a new music video for the single "I Am That Thirst" taken from the album Immutable, which debuted at #113 on the Billboard 200 the week of release, April 1 2022.

Earlier this week comments were discovered by ThePRP from Torche vocalist/guitarist Steve Brooks comfirming Torche will be breaking up after the tour.