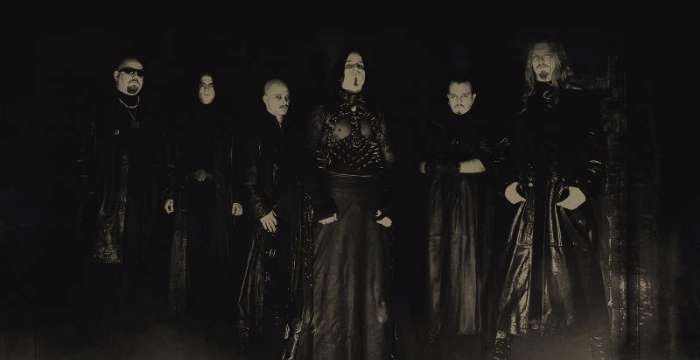 Norway's black metal masters Dimmu Borgir first released Puritanical Euphoric Misanthropia all the way back in 2001, the first time where the band used real instruments instead of keyboards for the orchestral tracks.

Now, 21 years later, the band is celebrating the seminal album by releasing a new remixed and remastered version on October 28 via Nuclear Blast Records. 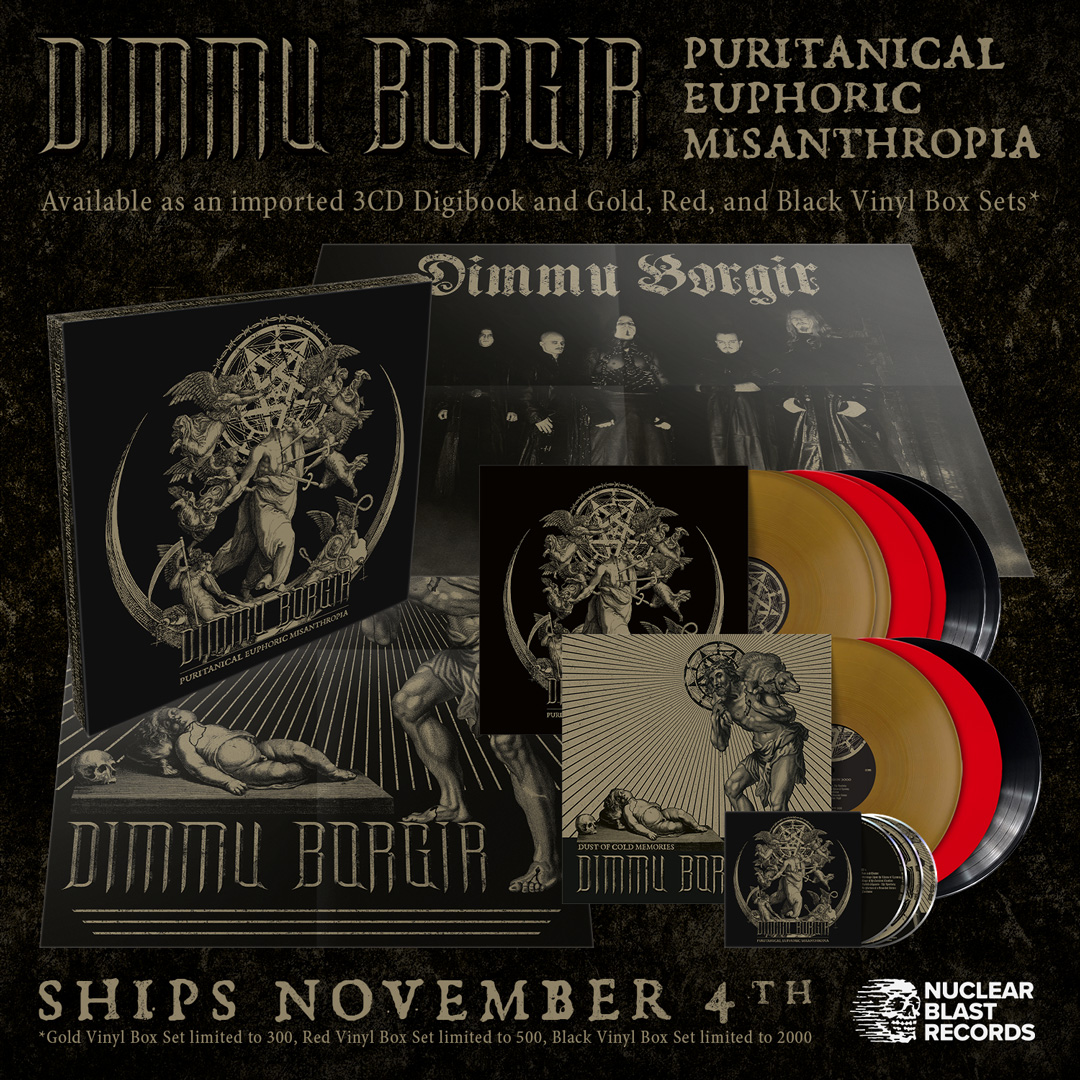 The physical versions ship on November 4, available as a 3 LP Box and CD Digipak. Also included is Dust Of Cold Memories which includes bonus material, including the pre-production of Puritanical Euphoric Misanthropia and instrumental rehearsals.

The remixed and remastered single "Hybrid Stigmata - The Apostasy" can be heard below.

Previously the band released the new version of "Blessings Upon The Throne Of Tyranny" available for a listen below.

lol at this band

^^^Actually sounds good unlike this band.

Classic monster of an album. New versions sound fantastic. If you don't like these songs you have shit taste

the idea of anyone on Lambgoat having shit taste is preposterous. also I'm gay

How is the word seminal still being used? Too many mainstream metal press releases on the new Lambgoat..

Yeah that's what's people want a reissue with not the original artwork. What a dumb choice

Nuclear War Now! > Nuclear Blast Plus they reissue good black metal albums too instead of this garbage