'Gashing' is due out October 10 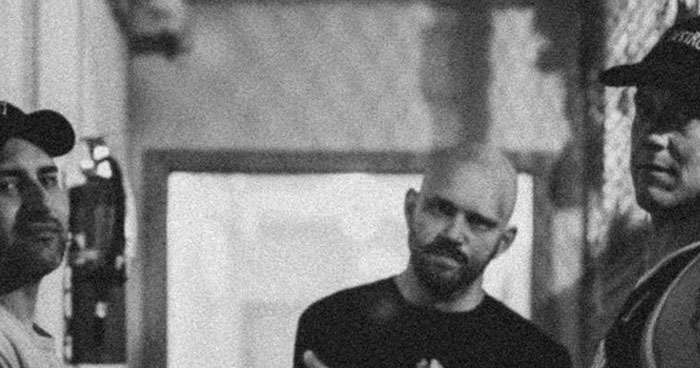 Lesser Animal which features members from Arsonists Get All The Girls, Alterbeast, American Me, etc., have premiered their debut track and music video, "Cold Dead Past". It is the first single from the group's debut EP, Gnashing, due on October 10, 2022.

"We set out to write songs that went as hard as possible without any padding or filler. After the last two years, this band is something we created out of a need to play live again, to move rooms and let out the pent up aggression we've collectively felt as individuals."