Kommand signs to 20 Buck Spin to release next album 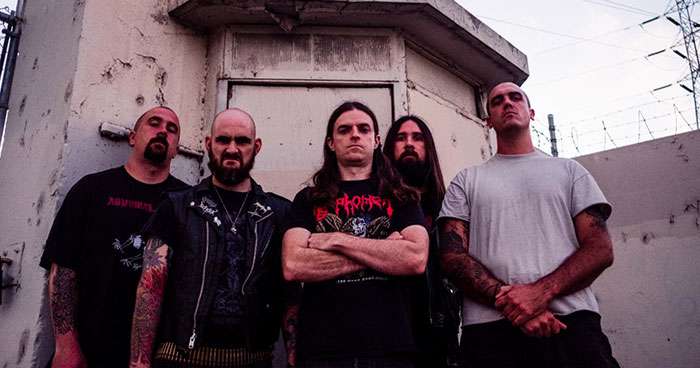 Los Angeles-based brutal death metal band Kommand will join 20 Buck Spin for release of their next album due in 2023.

Kommand's debut LP Terrorscape was released in July of 2020 through Maggot Stomp which has already earned them widespread respect in the death metal underground. Listen to Terrorscape for a foretaste of what's to come on the follow-up next year.