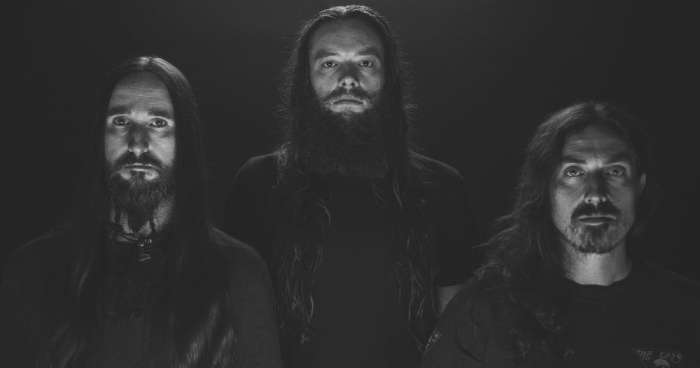 Atmospheric black metal band Terra have released the stunning "Verisimilitude". The song is from their upcoming album Für Dich Existiert Das Alles Nicht, which will be released on September 30th, 2022.

The band comments about the album:

Für Dich Existiert Das Alles Nicht is the purest example of this bands determination to concentrate all of its unrelenting elements into a pressure vacuum and explode them out into new and unexpected textures that will remain with the listener in a multitude of ways. TERRA have been biding their time; sharpening their claws on the pavement they have dragged themselves through to better utilize a way to gift the most honest statement of intent imaginable.