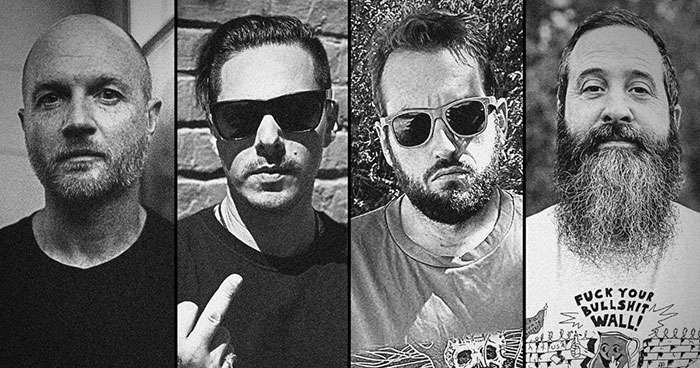 Philadelphia, Pennsylvania-based hardcore punk legends R.A.M.B.O. return and sign to Relapse Records for the November 4th release of Defy Extinction, the band's first full-length album since 2006! The cover art, track listing, preorders, and more have been posted along with a video for the album's lead single and title track.

They might have gone out at the top of their game but now, fifteen years later, R.A.M.B.O. is back with their aptly titled new album, Defy Extinction. This is not a nostalgia trip, or an attempt at recapturing past glory; R.A.M.B.O. has their sights trained on the present. On these sixteen tracks of pounding, epic, crust-infused hardcore punk and beatdowns, R.A.M.B.O. is imploring you to believe in science, fight authoritarianism, and most of all Defy Extinction!

"R.A.M.B.O. is stoked to announce that our new album will be released, excuse me, unleashed, on Relapse Records on November 4th. With a local connection and global reach, Relapse makes perfect sense for R.A.M.B.O. We have known folks at Relapse for a long time, starting when Bull and I put on Brutal Truth and other shows in West Philly warehouses twenty-five years ago, and it continues with our friends on staff and in active bands in the label now. Defy Extinction is a love letter to people and wildlife. The beauty of humanity and nature is worth fighting for." 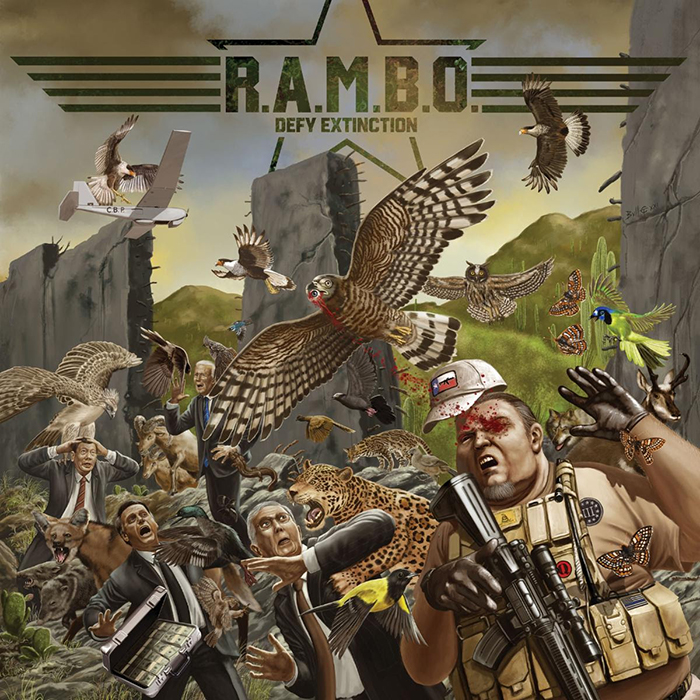