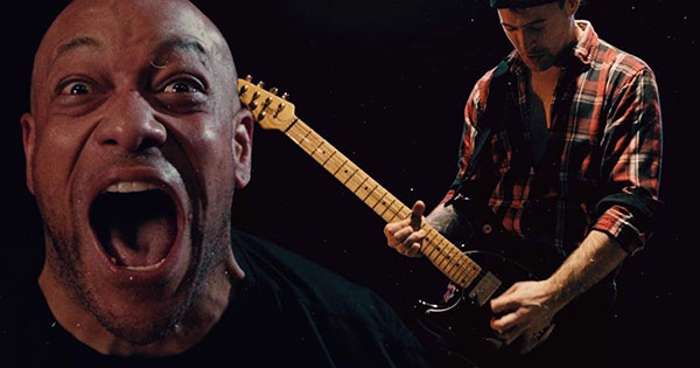 There was some disappointment for fans hoping to see Sion perform this past weekend at this year's Blue Ridge Rock Festival. Originally scheduled to perform at the festival, Light The Torch vocalist Howard Jones (ex-Killswitch Engage) and YouTuber/musician Jared Dines opted out several weeks ago.

There would seem to have been some confusion between the band and the festival. Dines took to his Instagram story (which has since disappeared after the allotted 24 hours) to help clear the air.

"We submitted a statement to them 3 weeks ago. I will post that statement here since apparently they did not update anyone.."

"Due to conflicting schedules, Sion will be unable to perform at the Blue Ridge Rock Festival. Howard and I both agree that due to lack of availability for both of us that now is not ideal to take SION to the stage. With conflicts affecting our ability to prep/rehearse we opted to wait until we can do it right."