Dino Cazares also shares list of vocalist he would work with 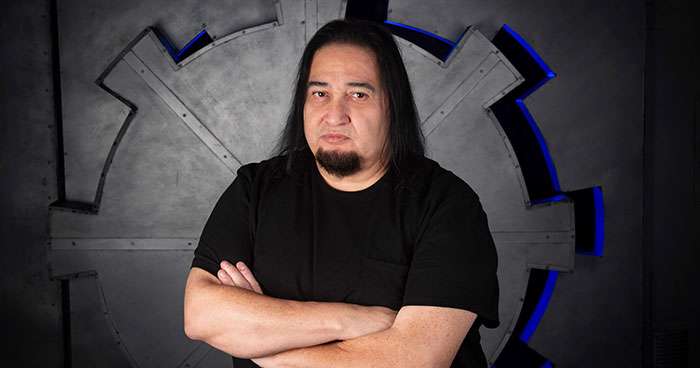 We will finally find out who the new Fear Factory vocalist is in February 2023. According to Dino Cazares, Fear Factory's new singer will be revealed via a new single before the band tours with Static-X next year. Before the tour was postponed to 2023, this was the plan for 2022, and it appears Cazares is sticking with it.

Cazares elaborated on the subject while appearing on The Jasta Show:

"It's just a lot of development, man. Fear Factory is precious to a lot of people and I'm gonna make sure [the announcement is done] right. I wanted to release some tracks a while ago with the singer, but then I had [no touring] behind it. So the hype was going to die down quick.

I wanted to do it around the tour so that way you got something to work, and I just didn't want to release his name too quick because then… no one is gonna care by the time I release a track a year later. I want it all to be done together."

Jamey Jasta posed who would be the #1 vocalist he would want to have front the band Dino replied with, Mike Patton of Faith No More/Mr.Bungle fame. Later in the interview, Dino also mentions John Bush of Anthrax/Armored Saint as another candidate.

Watch the full interview below.