Lorna Shore's bassist to fill in on drums for current tour

Michael Yager to take Austin Archey's seat behind the set 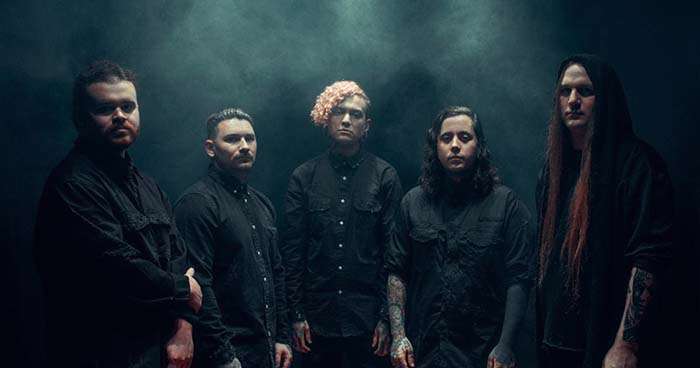 In order to replace Austin Archey on their current tour, Lorna Shore decided to search internally for a temporary replacement. Having lost Archey to a herniated disc, Michael Yager has taken on the drumming duties for the band's current European tour. In a statement posted on social media today, September 11th, the band apologized:

It is unclear is Archey will be ready to do for the band's upcoming North American tour or if Yager will continue to fill in on the next tour.