The hardcore supergroup ft members of Cro-Mags, Quicksand, Sick Of It All, & Madball 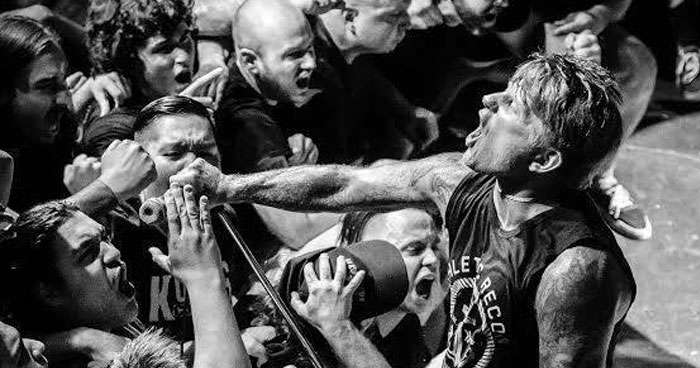 In support of their upcoming album Souls which will be released on December 16th through Upstate Records, hardcore supergroup Bloodclot, led by ex-Cro-Mags frontman John Joseph, premiere a new video for their latest single "Souls". Tom Capone of Quicksand, Craig Setari of Sick Of It All, and Darren Morgenthaler of Madball complete the current lineup.

"The events of the last few years really took a toll on a lot of people. I had friends relapse into addiction and sadly some who lost their fight. Thus the chorus, 'Break away, the cosmos calling, your star's been falling/Break away, cut the ropes that bind you, free your mind and find you.

The track also calls out corrupt government shills who twist the truth for their own financial gain and control, creating situations which left people feeling there's no hope. After what we witnessed go on with war after war, perpetrated behind blatant lies, it should always raise red flags when it comes to trusting them on any matter of importance."