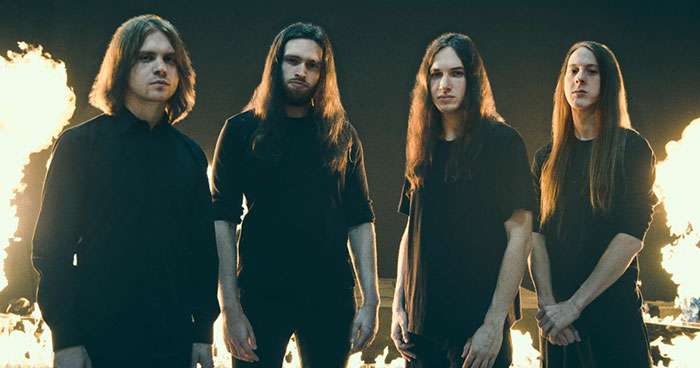 You can stream both "Frozen Tomb" and the band's cover of Lamb of God's "Laid To Rest" below.