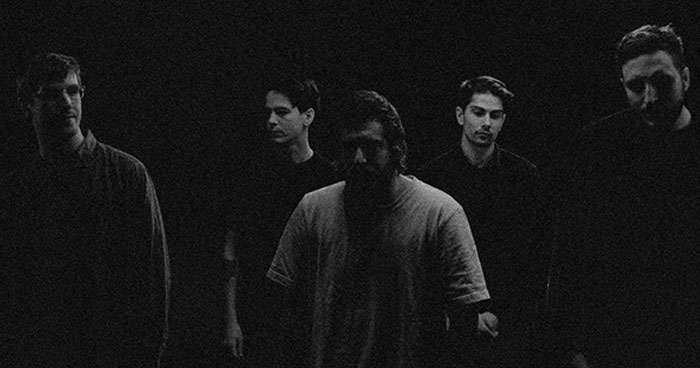 Ontario-based metalcore heavyweights, Counterparts, are gearing up for the release of their upcoming full-length, A Eulogy For Those Still Here, due out October 7th from Pure Noise Records. The record finds Counterparts tapping into a deep sense of dread that pushes their visceral sound to even greater extremes. It's an album that revolves around uncertainty but results in the group's most definitive statement to date.

Today Counterparts have shared the album's third single, "Bound To The Burn," blast of crushingly heavy guitars and unrelenting drums that also highlights the band's ability to melody into all of the aggression.

Vocalist Brendan Murphy on the release:

Bound To The Burn' is about my personal frustrations that come with playing music for a living. I'm sure it goes without saying, but I do love being a part of Counterparts, though sometimes it can feel like Counterparts/I are easily replaceable in the world of heavy music. This song is a metaphor for how I've let the pressure of churning out new music and constantly being on the road 'kill' me in a sense. But here I am, still 'bound to the burn' because when I DO consider the other options I have for a career, I end up drawing a blank and I can't think of anything else I'd rather do. I want to be here, but I don't... I'm learning to balance the two.

Preorders for the upcoming album A Eulogy For Those Still Here are available here.