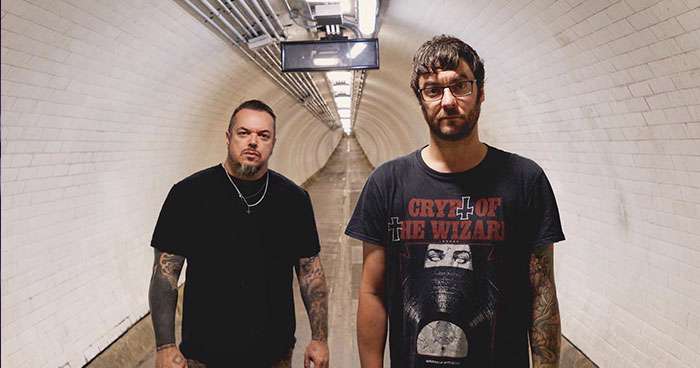 Both Iggor and Wayne shared comments on working with the Converge vocalist.

"'Grind You Dull' is a Petbrick take on a hardcore punk track – but instead of guitars we used a distorted electronic 909 kick to create a riff — and it slams! It is probably the most thrash moment on the album, proper face-melting territory. It was amazing to have Jake on board with this track, and to be invited on tour with Converge!"

Iggor had the following to say:

"I met Jake many years ago, and I have always been a huge fan of his music and art. He and Nate [Newton, Converge bassist] have been massively supportive of Petbrick since our first demo. It was an honor to have him on the track 'Grind You Dull' off our new album, and of course we're looking forward to touring with the almighty Converge – hopefully we will get to do it live with him on vocals!"

Petbrick will also tour with Converge, and Full Of Hell across Europe in November. 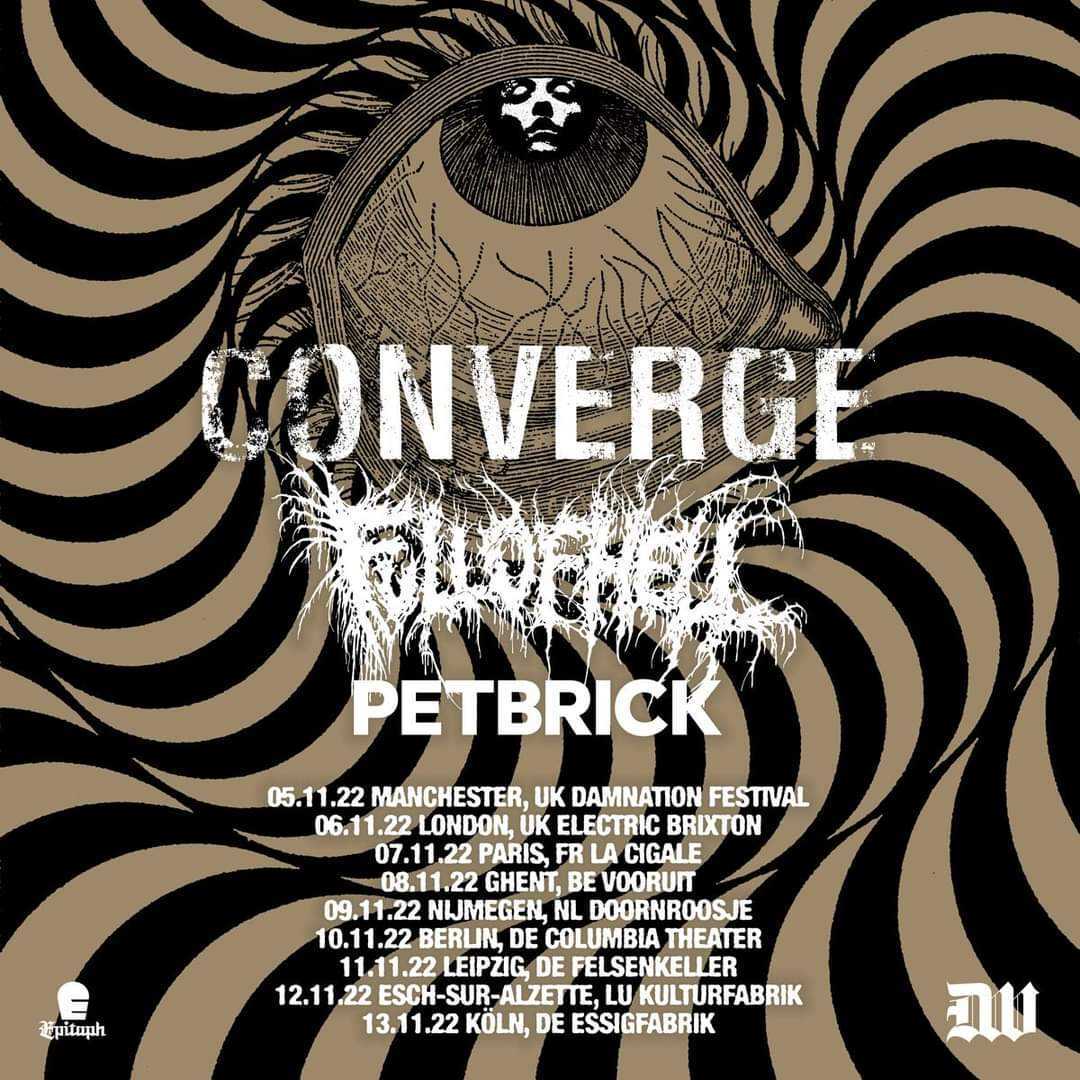