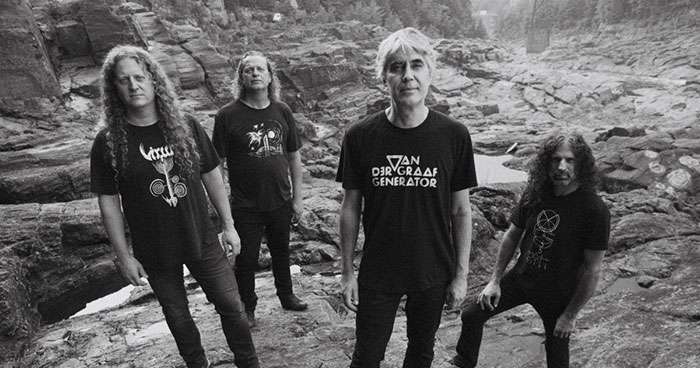 Closing in on 40 eventful years of existence, Canadian sci-fi metal innovators Voivod are pleased to announce the release of their new EP Ultraman on November 4th via Century Media Records. Ultraman features a highly original tribute to the "Ultraman" TV series theme as well as previously unreleased bonus live cuts.

As a kid I often dreamed of finding a Beta Capsule, so I could transform into Ultraman, keep the city from being destroyed by a giant fire spitting monster, and hopefully save Akiko Fuji in the process. I'm pretty sure many people had the same dream…we sure did in Voïvod, and that's why we decided to cover the main and battle TV themes for this EP. The recordings were done during the 'Synchro Anarchy' sessions and Chewy sings the Japanese parts! For the B side, we tracked down the lost encore from the 35th anniversary show, Return To Morgöth - Live 2018. Enjoy! 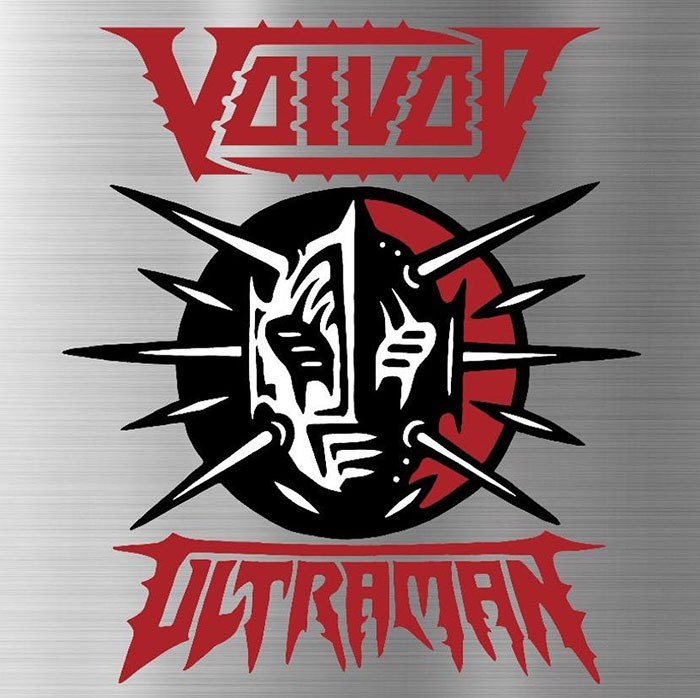 You can preorder the new EP here.