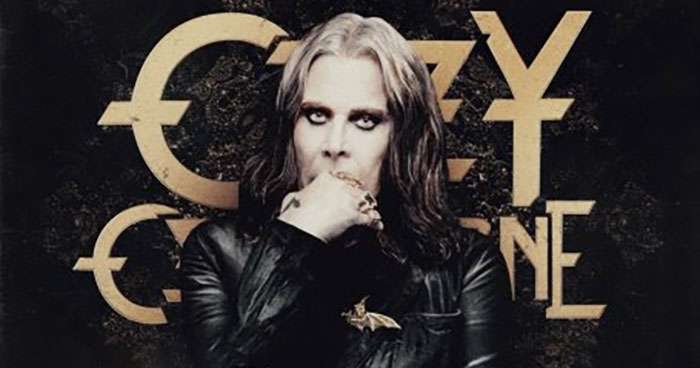 Rock and Roll Hall of Fame inductee and Grammy®-winning singer and songwriter Ozzy Osbourne will perform at halftime of the Los Angeles Rams season opener on Thursday, September 8 at SoFi Stadium. The performance comes on the eve of the release of Osbourne's new Patient Number 9 album out September 9 on Epic Records. 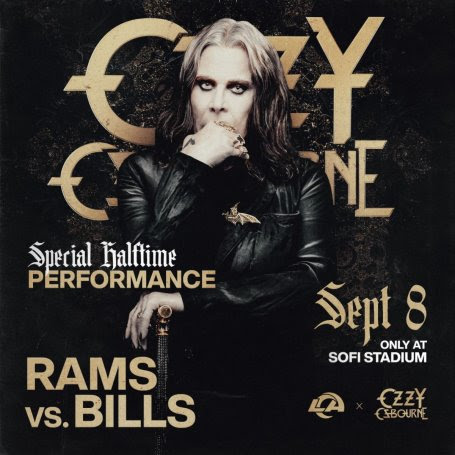 After winning Super Bowl LVI in February, the Los Angeles Rams will host the Buffalo Bills in their first game at SoFi Stadium in 2022, to kick off the regular season schedule. NBC and Peacock will show a portion of the performance during halftime to viewers at home. Osbourne will perform a multi-song medley in the stadium.

Ozzy is also now streaming his latest single, "Nothing Feels Right", which features Zakk Wylde, his long-running guitarist. You can watch the visualizer of the new song below: