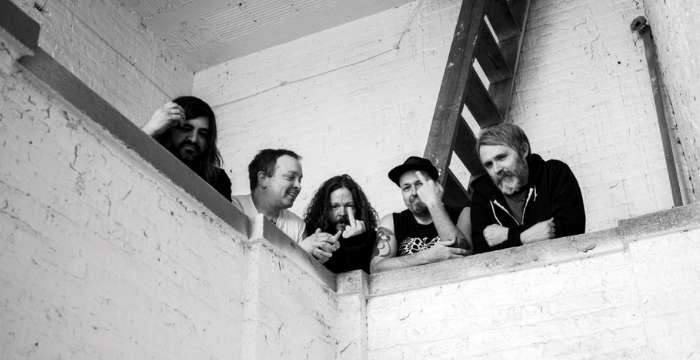 Chicago thrash newcomers Ready For Death announce their debut, self-titled, full-length album. The album is set for release on December 9, 2022. Veterans of metal, the band features ex-members of Pelican, current members of Racetraitor, Indecision, and more. The band penned a deal with Translation Loss Records back in April of 2022. The album is available for pre-order now on two exclusive vinyl variants.

The album features ten new tracks of absolute sonic mayhem - distilling thrash metal down to a concentrate and fusing it with of hardcore, death metal, punk, and noise. Ready For Death delivers ferocious riffage with deranged sci-fi/dystopian fervor.

Kindergarten-level taekwon-do class isn't the typical starting point in the origin story of a metal band, but for new Chicago-based thrash outfit Ready For Death, that's where things take off. Dallas Thomas (former guitarist for Pelican, Asschapel, and Swan King) and Artie White (vocalist for New York hardcore bands Indecision, Millhouse, and Concrete Cross) struck up a friendship while bringing their kids to study martial arts. Later on, at a play date, Thomas—unaware of White's musical past—was looking through his record collection and was surprised at what he found: " Swans... Bolt Thrower... Napalm Death... Neurosis...wait...this guy isn't a normal dad!"

The ideas for a band immediately started rolling out.

Thomas was sitting in his basement studio, listening to records, wheels turning on the new project. Suddenly, his five-year-old daughter busted the door open, brandishing a toy sword. She proudly proclaimed, "READY FOR DEATH!" before attacking her dad. And just like that, the band had a name.

Thomas and White wrote a few songs and recorded them at home, with the initial intention of just blowing off some steam and keeping themselves busy during COVID lock down. But when the first handful of basement tracks were completed, Thomas and White realized that there was potential here for a full band, so they got to work on fleshing out a lineup.

First to enter the fold was Racetraitor guitarist Dan Binaei, a wizard in dissonant, avant-garde hardcore. He brought along with him Shawn "The Beast" Brewer on drums. The two had played together in black metal outfit Haggathorn, and Brewer's prowess around two 26-inch bass drums made him a perfect fit for the speed-metal-thrash songs Thomas and White were writing. The last piece of the puzzle was bassist Luca Cimarusti. While most of his time was spent playing drums in minimalist noise rock trio Luggage, he was no stranger to heavy metal—he helms one-man black metal project Annihilus.

The lineup gelled quickly, and within months a full record was written and rehearsed. The band recorded the songs on their own in their practice space with Thomas mixing it at home. Originally intended as a demo, it caught the attention of Translation Loss Records, and the label insisted that this demo was actually an album. That's what you hear when you listen to the self-titled debut of Ready For Death: raw, real, DIY thrash.

Distilling thrash metal down to a concentrate and flavoring it with bits of hardcore, death metal, punk, and noise, Ready For Death is ten furious tracks in a mere 22 minutes. The lyrics tell a tale of a deranged dystopian sci-fi horror story conceived by White (a devoted comic book lover) about "Cyborg Priest" and "Blackmasker", two cosmic adversaries battling to take control of the remnants of a nuclear-war ravaged Earth. First single "Cyborg Priest" introduces the character over smashing Thin Lizzy-meets-Slayer harmonized guitar leads and wailing solos. Catastrophic battles take place over the course of the album, with "Worldwide Blackout" bringing darkness and chaos to our planet with its crushing intro riff and space-rock bridge. Some elements of the story are inspired by White's real life, such as "Chamber of Disease," a death metal-leaning dirge written while he was hiding in his basement for a week straight, sick with COVID-19, trying to not get his family sick. The whole affair climaxes with "Microchip Mutilation," the final clash between the story's armies, its violent play-by-play shrieked over rollicking double-bass, chugging rhythms, and over-the-top dive-bombs. 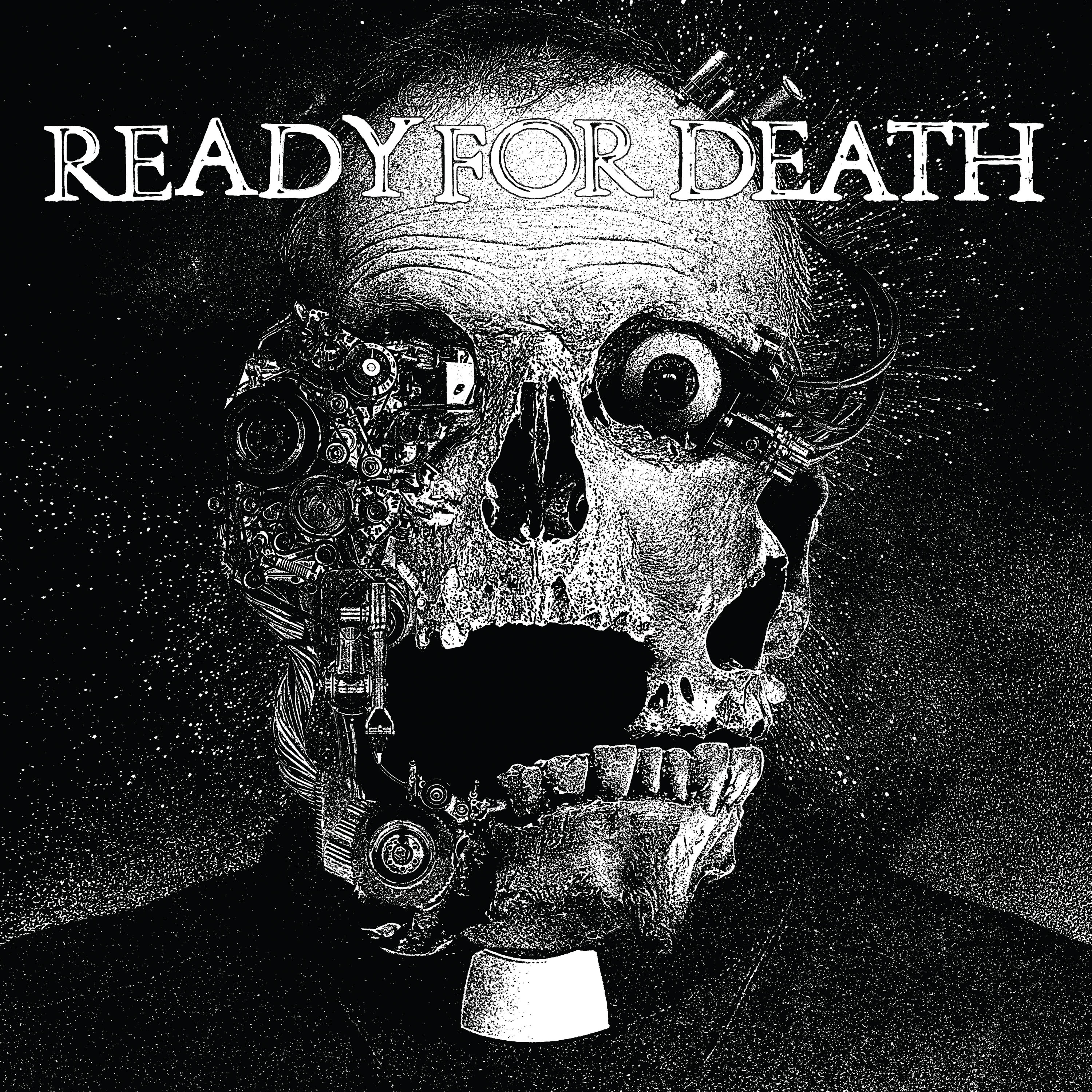