Along with his tag-team partners, Bunny, and The Blade 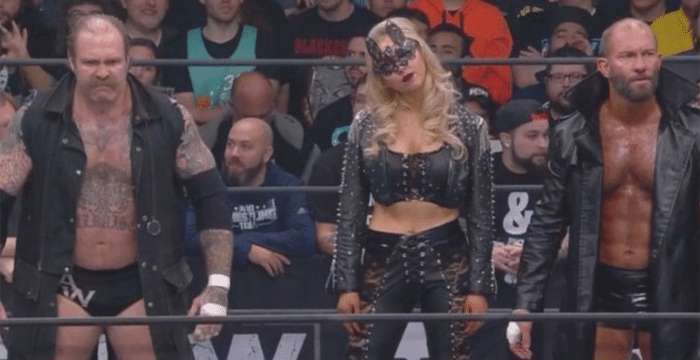 A grayscale mockup of an action figure for ex-Every Time I Die guitarist Andy Williams, and his tag-team partners, has been shared online.  An unveiling at a recent fan fest gives us a better idea of how the figures will look. 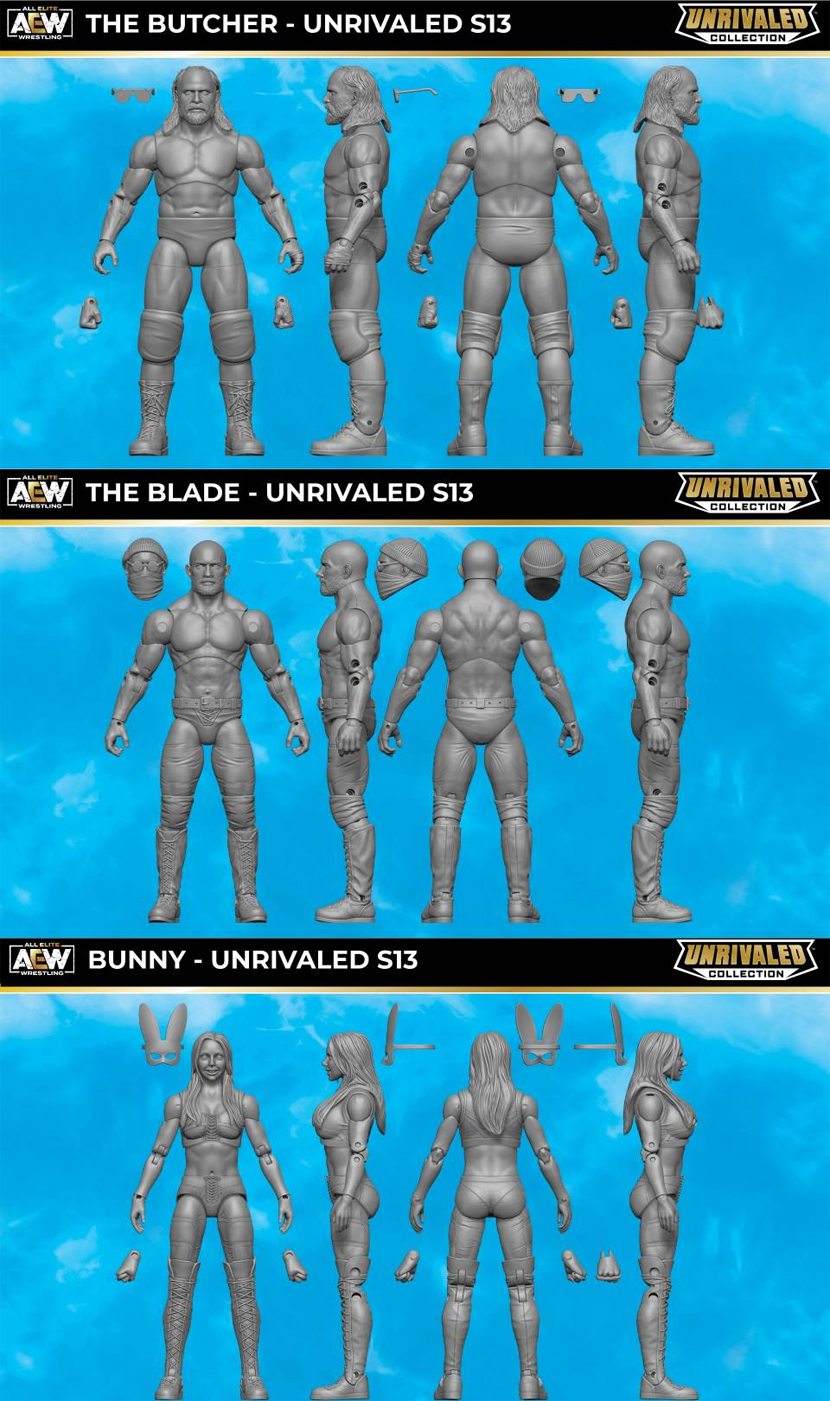 Over the last few years, Williams became famous as 'The Butcher' in All Elite Wrestling (AEW), and as such, he will be part of the company's upcoming 13th series of 'Unrivaled' figures. The Blade and Bunny, his tag team partners, will also be part of that line.

Following Every Time I Die's breakup earlier this year, all members, other than Keith Buckley, expressed interest in forming a new band, and most of those members of the band reunited in the studio last month.