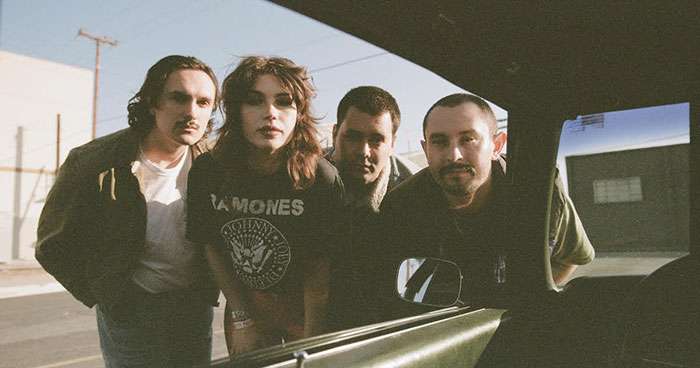 Since the release of their debut album, How Flowers Grow, in November 2021 Santa Cruz, CA-based band Scowl have been a non-stop force to be reckoned with. The band's fierce display of hardcore-punk found them opening stadium-sized shows for Limp Bizkit this past spring, conquering the full U.S. with Destroy Boys, and touring Europe and the United Kingdom for the first time. Not to mention absolutely standout festival performances at Outbreak (U.K.) and Sound and Fury (LA). Today the band announces a headlining tour hitting parts of the east coast U.S. and Texas starting October 24th, as well as an appearance at The Fest in Florida. Varied support comes from Restraining Order, Anklebiter, Flatspot Records labelmates Jivebomb, rapper Ghoulavelli, and Strange Joy.

To get even more hyped for their live shows, Scowl has shared a music video for fan-favorite track "Fuck Around". The video embodies the wild year 2022 has been for the rising band so far, strewn between dynamic performance shots and every day antics. Scowl will also support The Bronx, The Chats, and Drug Church on a North American run this fall, and head back to the U.K. with Stick To Your Guns and LANDMVRKS this November. 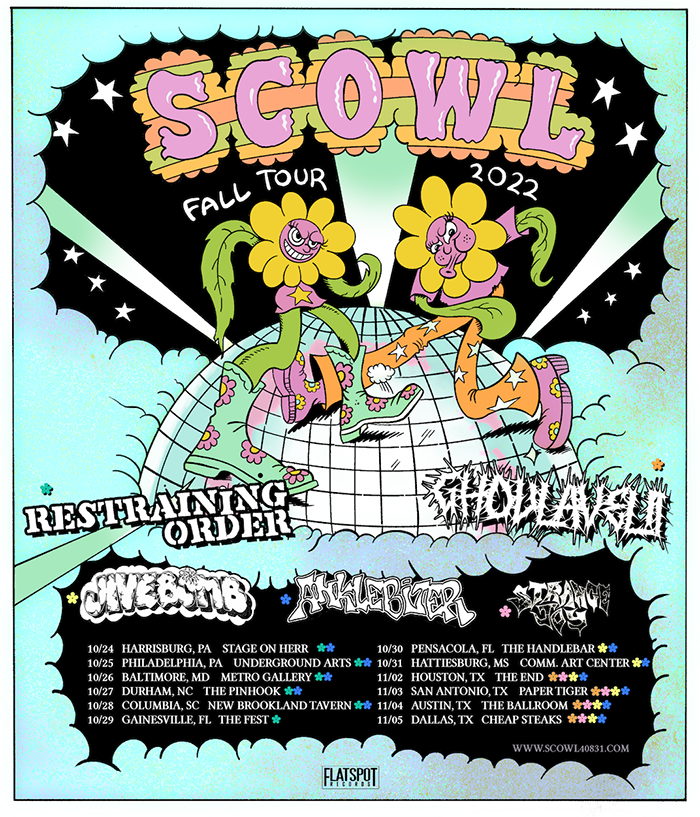