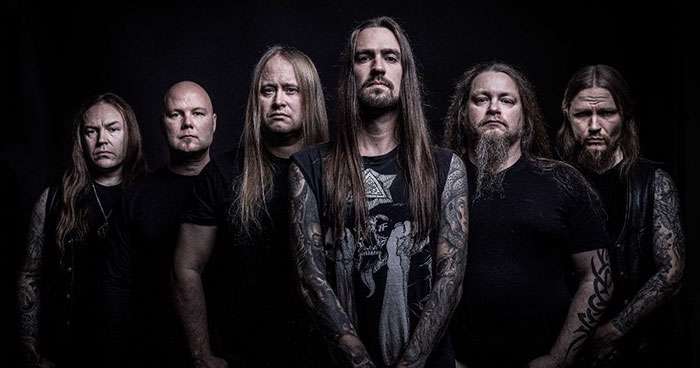 Symphonic black metal formation ...And Oceans are now unleashing a brand new song, "Cloud Heads," along with an accompanying music video! The song and video, which was created by Guilherme Henriques, can be seen below.

The song is taken from the band's upcoming album, which will be released on January 27, 2023. More info about the album and pre-orders will be revealed soon!

'Cloud Heads' set the tone for the writing process for the new album. It's only natural to let it continue the journey and prepare people for the new record!