The Last Ten Seconds Of Life reveal new line up 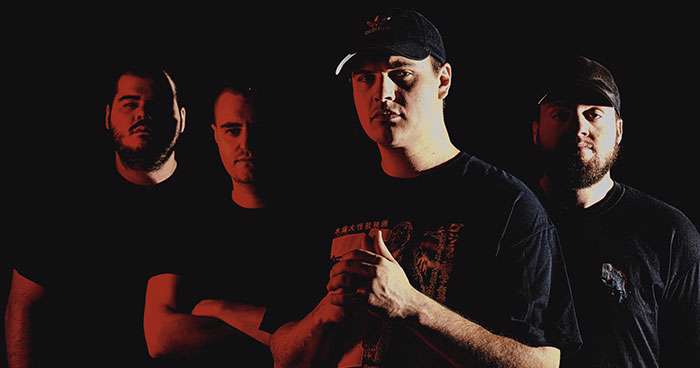 It's official: Deathcore outfit The Last Ten Seconds Of Life have unveiled their latest lineup. They originally planned to unveil their latest incarnation at the ill-fated 'Kentucky Irate Fest'.

The group's vocalist John Robert Centorrino, bassist Mike Menocker, and drummer Steven Sanchez all left the group in March. Wyatt McLaughlin, the band's co-founder, has decided to stay with the band, adding three new members to its ranks.

Band members released the following statement on Friday, August 26th regarding those changes:

We would like to welcome Tyler Beam as the new vocalist of The Last Ten Seconds of Life. You might know him from the PA riff heads PROMISE BREAKER. His vocal ability excels the band to another level of intensity with his approach to new music and previous songs. If you saw us on our most recent tour Andrew Petway was caving in chests with his bass tone. He will continue in that position and officially join the band. If you don't know Dylan Potts; you will very soon. A powerhouse drummer with infectious groove.

We begin tracking at Atrium Audio in one week and cannot wait to show you all what we have created together!