This song is a primal anthem for the disillusioned youth trapped in a society built on oppression and injustice. 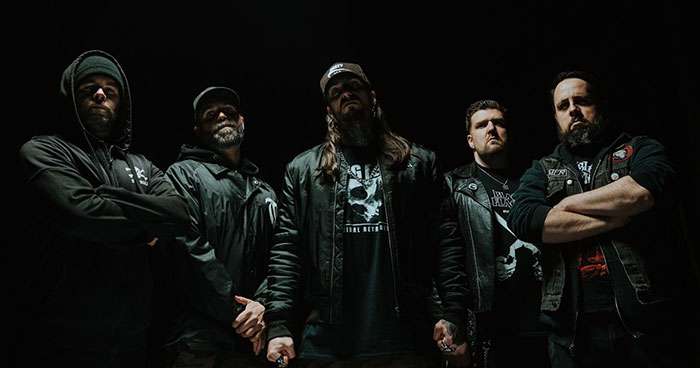 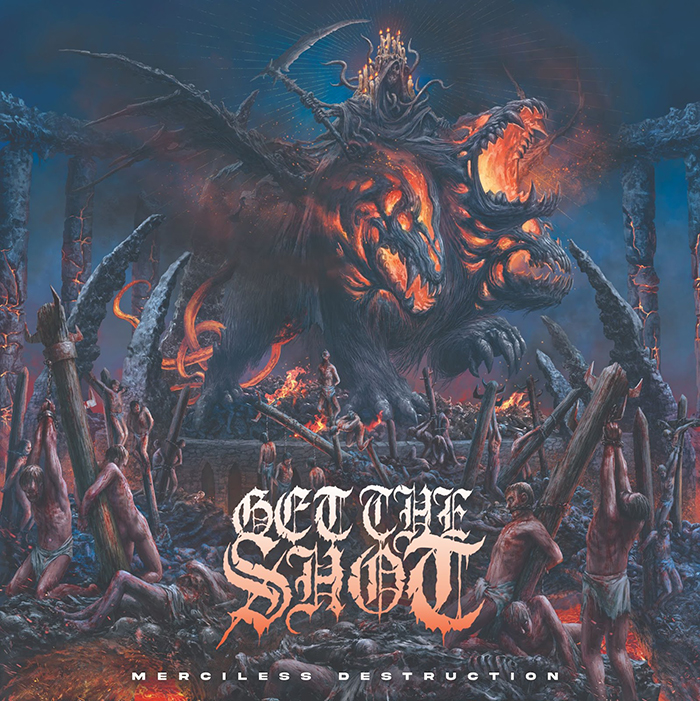 Get The Experimental Shot

"This song is a primal anthem for the disillusioned youth trapped in a society built on oppression and injustice." = my mommy don't like that i listen to scweamo :( -ej

stop signing your posts and get an account you bum

get the boost. multiple lines on vaccine card for a reason.

I feel like this band is taking all of the most boring, predictable and generic parts of what's popular in metalcore/hardcore right now and just making that their whole sound. So you idiots will probably blow them up.

Imagine taking the time to create an account on Lambwoke.

was this latest single approved for emergency release or somethin? Clot Shot Core

"This song is a primal anthem for the disillusioned youth trapped in a society built on oppression and injustice." What commie cuck leftist writes this shit? Lol.

This is gold. Whoever you are, you're a winner: 1. Vaccine Warfare 2. Seeds of Vaccination 3. Covid Denied 4. Covidbound (feat. Rob Watson) 5. Vaxbather (feat. Matthias Tarnath) 6. Reign in Vaccination 7. Terminal Covid 8. Diablous Vaccination 9. Vaccine of Doom 10. Blind to Covid 11. Season of the Unvaxed II

This is how mid 40s dudes find other, younger troglodyte retrogrades, appealing to the lowest common denominator. It's the same in how the media finds leftists, its the same in how homosexual groomers find prey.


Tags: Get The Shot