First confirmed shows of the reunion 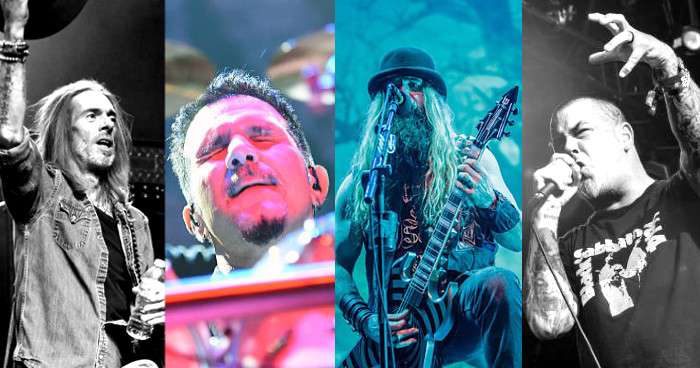 Knotfest, the destination festival brand curated by Slipknot, is continuing its ever-expanding global domination with the announcement of Knotfest Columbia 2022 which will take place on Friday, December 9th at Campin Circuit of Bogotá. Headlined by Judas Priest and the recently reformed Pantera (featuring Zakk Wylde on guitar and Anthrax's Charlie Benante on drums), Knotfest Columbia's first wave of bands announced also features Bring Me The Horizon, Trivium, Hypocrisy, Sepultura, Suicide Silence, and Sold with more still to be announced.

Knotfest has also revealed the news that it will be expanding into Argentina for the very first time, with two special Knotfest Roadshow shows. The first will be headlined by Slipknot on December 8th. The second will be headlined by Judas Priest on December 13th. Both shows will take place at the Movistar Arena in Buenos Aires, with more acts to be announced soon.  Tickets go on sale at 12 Noon local time on Wednesday 24th August, with a special pre-sale twin bundle of a ticket for both shows available. 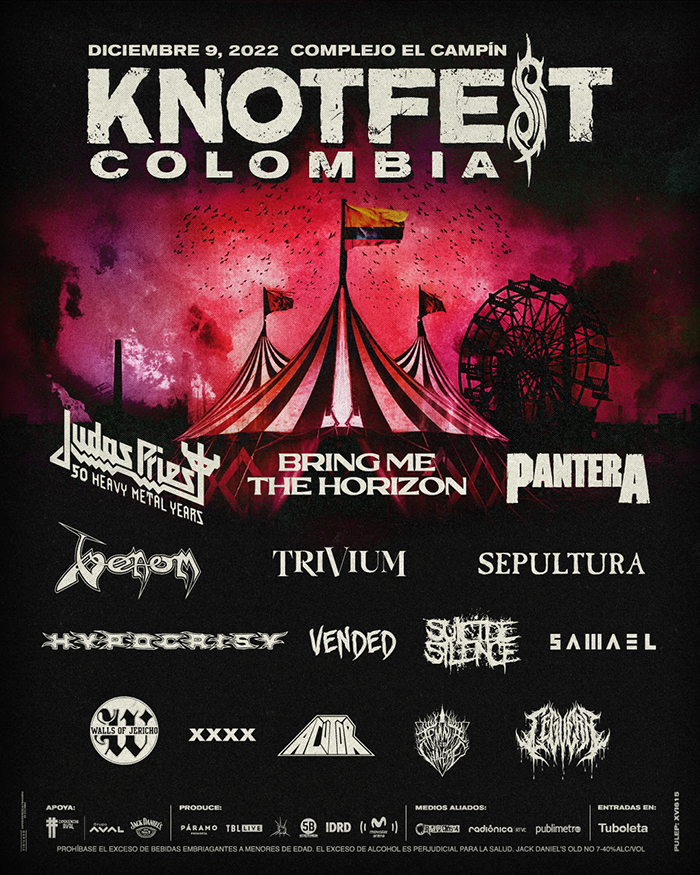 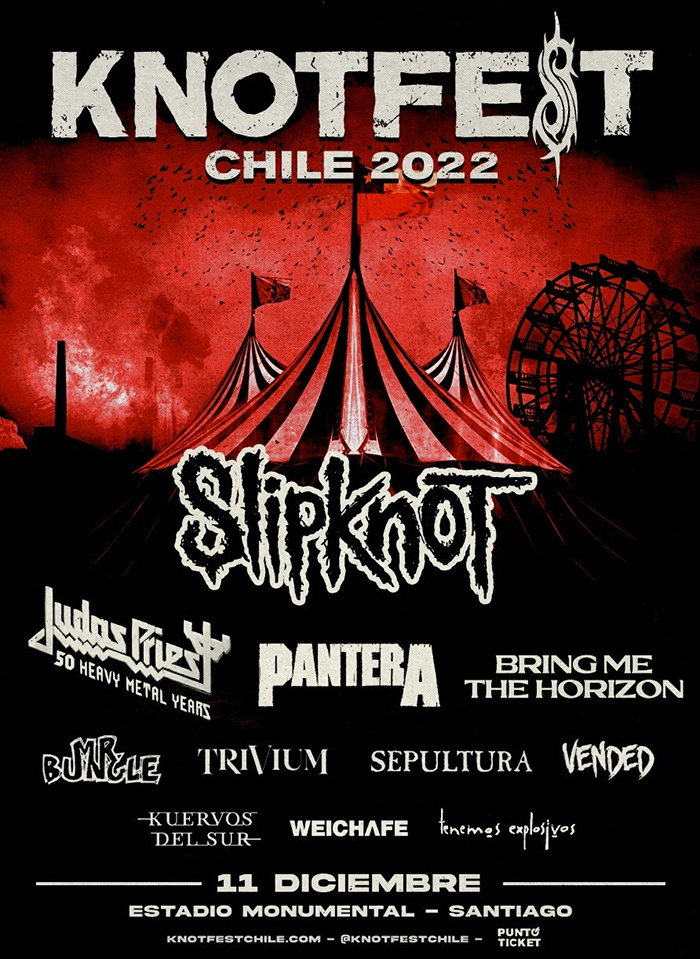 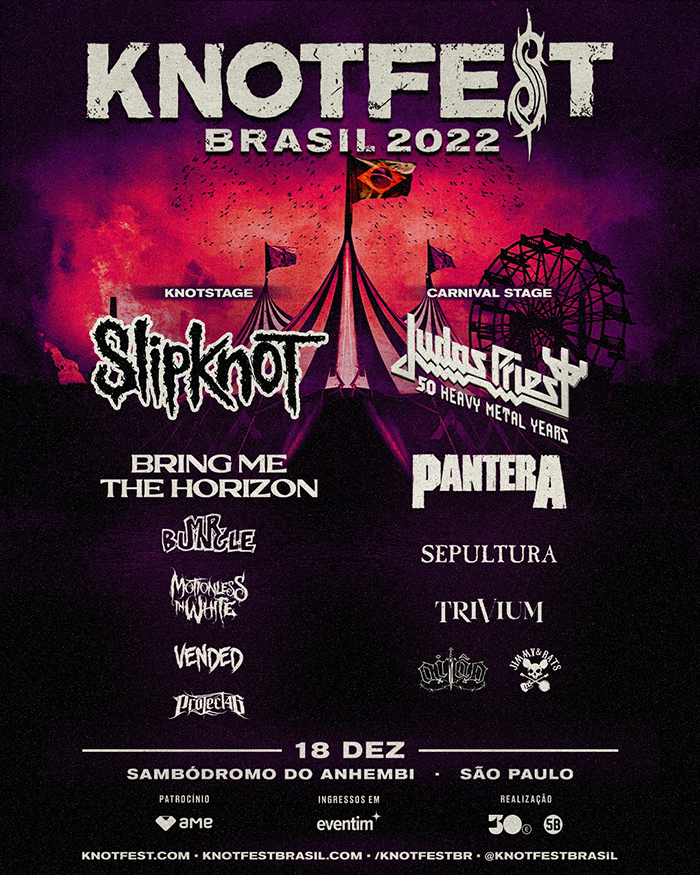