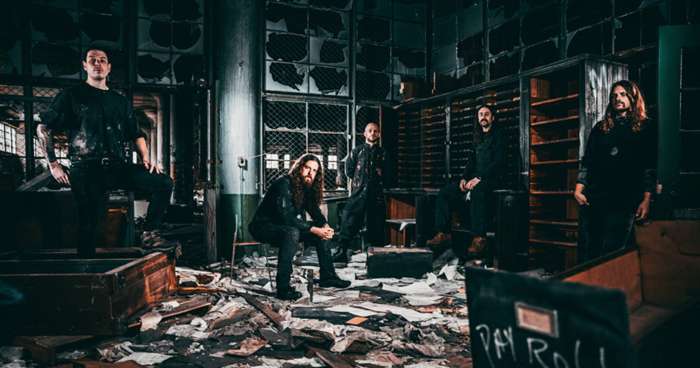 Rivers of Nihil have announced their first-ever headlining shows in Mexico. The three dates will take place in February 2023 and include Imperial Triumphant as openers. The tour looks to be a continuation of the "Terrestria World Tour" which the band embarked upon earlier this year.

Next month, Rivers of Nihil will hit the road on a North American tour supporting The Contortionist as well as playing a few headline shows of their own in between those dates. 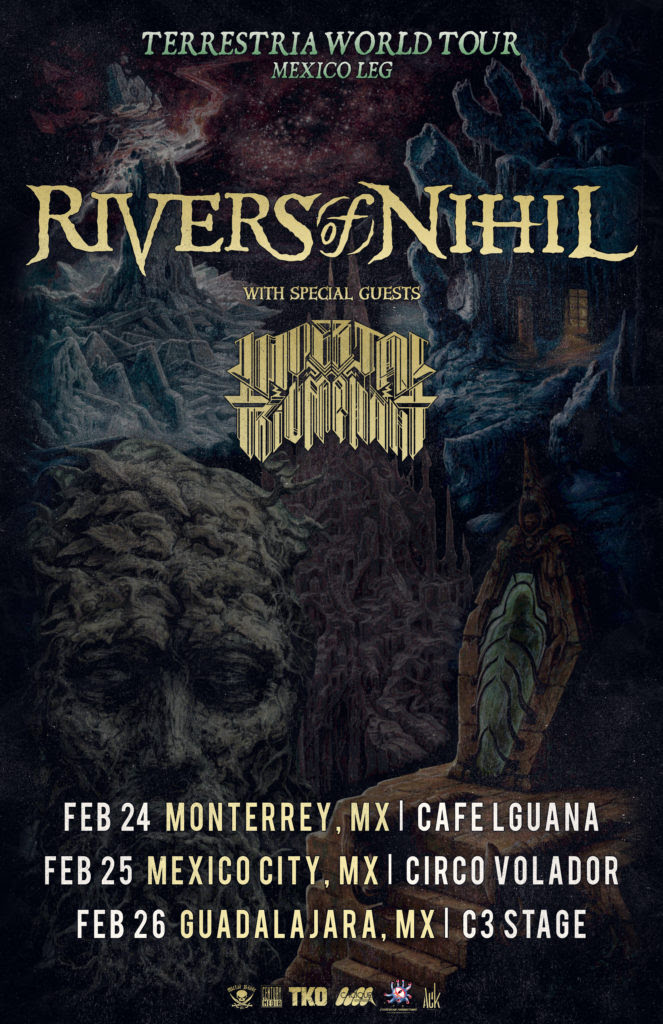 Catch Rivers of Nihil in Mexico: