The debut album 'Days of the Lost' is out today 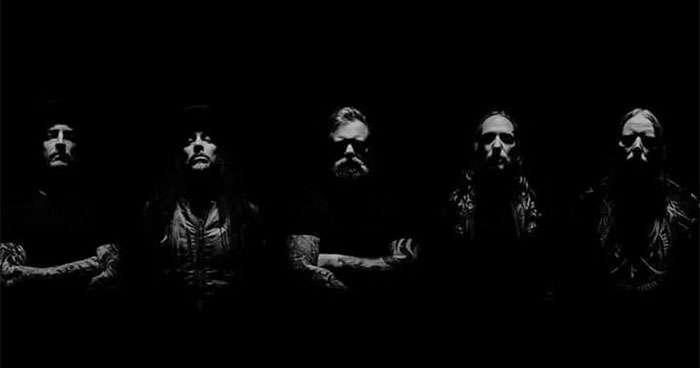 In addition to releasing their debut album, Days of the Lost, today, August 12, The Halo Effect also released a music video for their newest single, "In Broken Trust".

The band filmed the video in Gothenburg, Sweden, on a rooftop. Watch it out below.

The Halo Effect consists of former members of In Flames and vocalist of Dark Tranquillity. The band's debut album Days Of The Lost was recently reviewed by Lambgoat.

"The song is about betrayal. Either to oneself or onto others. The clinical and unaffected truth might be hard to achieve but the further we stray from it the harder everything gets. This turned out to be a huge song and landing on this structure and feel took a few tries but I love how it came out and having this come out as the album drops feels incredible. Enjoy!"