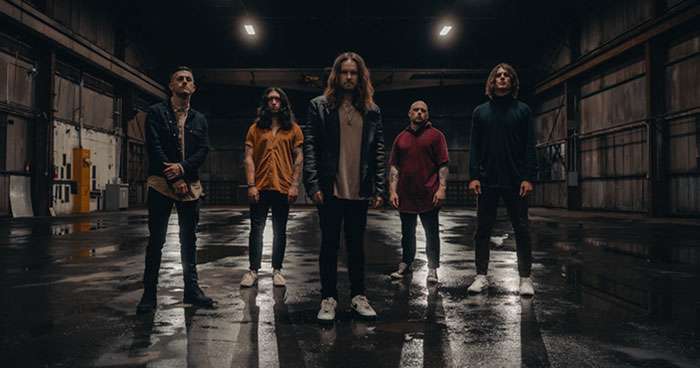 Fit For A King have announced their new album The Hell We Create. It arrives on October 28 via Solid State Records. Pre-order it here.

Today, the band has shared the video for "End (The Other Side)".

'End (The Other Side)' is one of the most personal songs I have ever written, lyrically. This song is about my wife's near-death experience, after having a stroke, and how the experience not only showed me how unprepared I was to lose her, but also how unprepared I am to face death. I am fortunate to have not dealt with much death in my life, but I learned, in the end, that death comes for us all.

About the album, Kirby says,

It is a reflection of the events that happened throughout the pandemic. In short, my wife and I adopted children and had to homeschool them. She almost died from a stroke. The Hell We Create is by far the deepest and most personal record we've ever written. 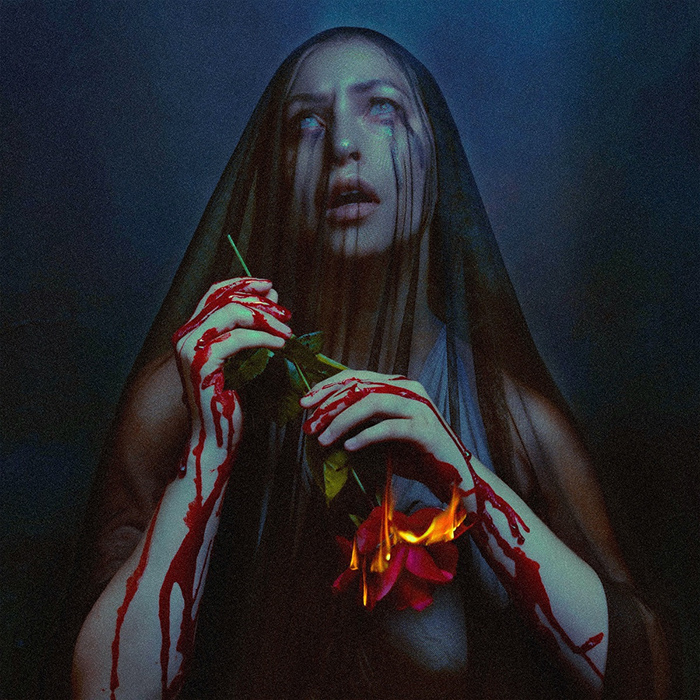 The Hell We Create tracklist:

Tags: Fit For A King