From an upcoming album due out on September 9th 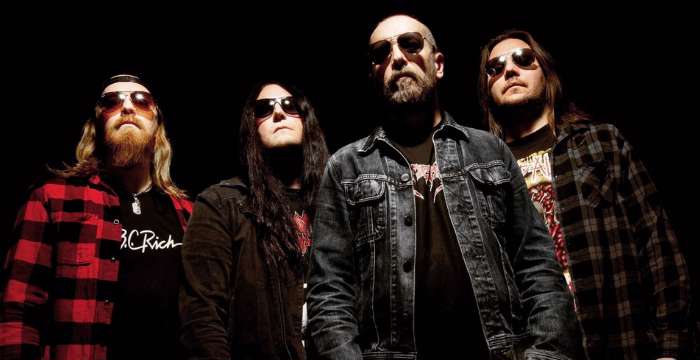 Bloodbath released a new single featuring Luc Lemay of Gorguts. The song is entitled "Carve" and will appear as the fifth track on their upcoming album Survival Of The Sickest, out September 9 on Napalm Records.

"If you're a subject to human experiments performed by the sickest surgeon, you may not have the time to suffer a thousand deaths, but one thing is for certain: YOU'RE CARVED."

The new single comes with a lyric video, available to watch below.

The band comments on the new album, saying:

"If there was a declaration of goods attached to this album, it would say Florida death metal exported from Sweden." 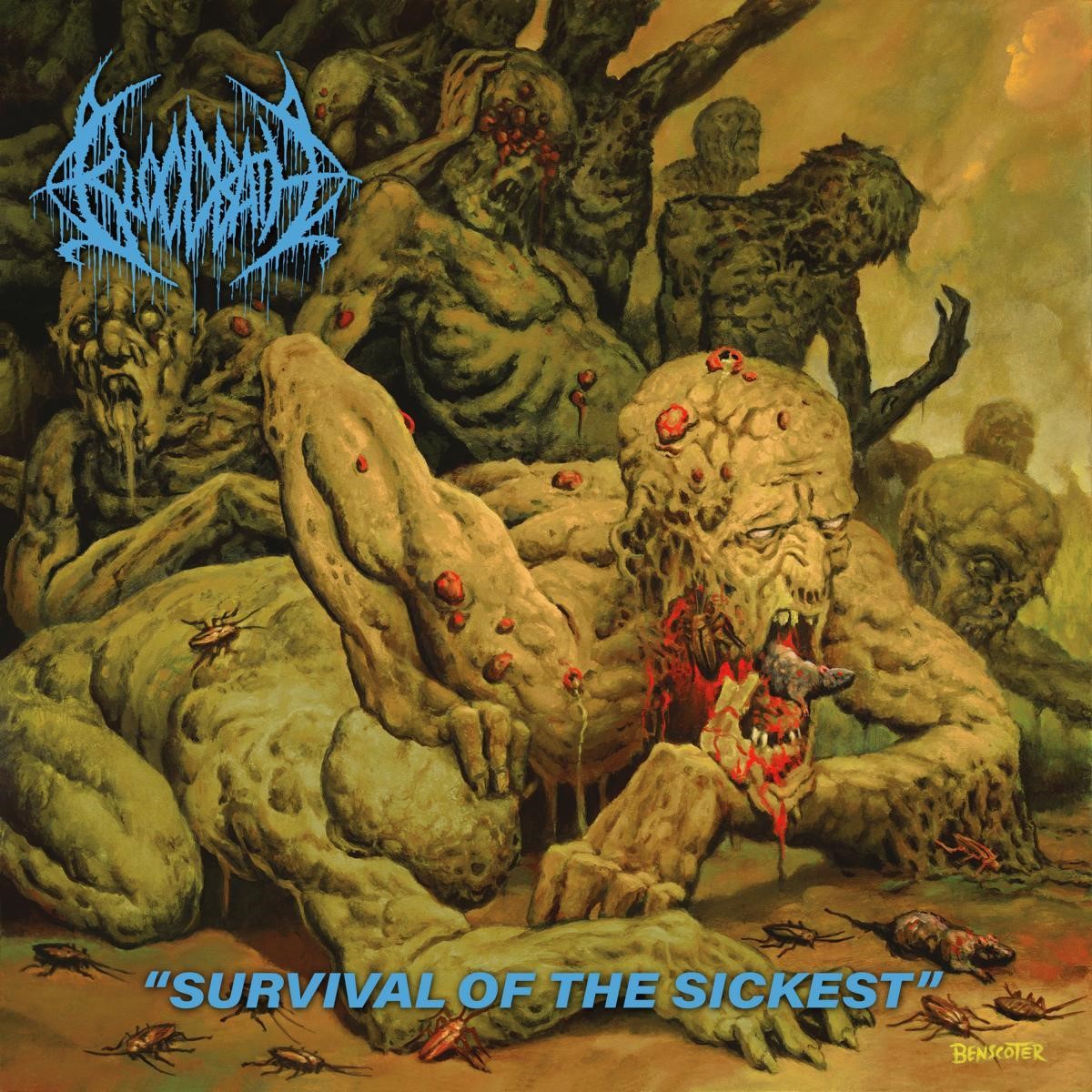 "Survival Of The Sickest" track listing: