Apparently you can even win the 25-foot inflatable 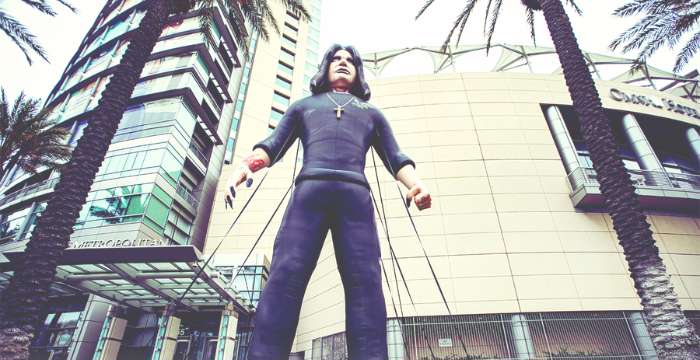 There will be a tour of an inflatable 25-foot Ozzy Osbourne.

In anticipation of Ozzy's new album, Patient Number 9, arriving on September 9th, fans can see the gigantic inflatable, designed by Todd McFarlane, in select cities leading up to the release date.

It was San Diego Comic-Con attendees who first spotted the inflatable Ozzy, and it has since appeared on the Venice Boardwalk in Los Angeles, on top of Gold Diggers in East Hollywood, and along the Las Vegas strip. The Sturgis Motorcycle Rally is its next destination.

advertisement
The month-long tour will conclude in New York City, during the week of the album's release. Throughout the tour, fans will get the chance to win merch, including the actual 25-foot inflatable, and take photos with inflatable Ozzy and the Patient Number 9 ambulance.

You can stay tuned to "Where Is Patient Number 9?" on Ozzy's website for updates. 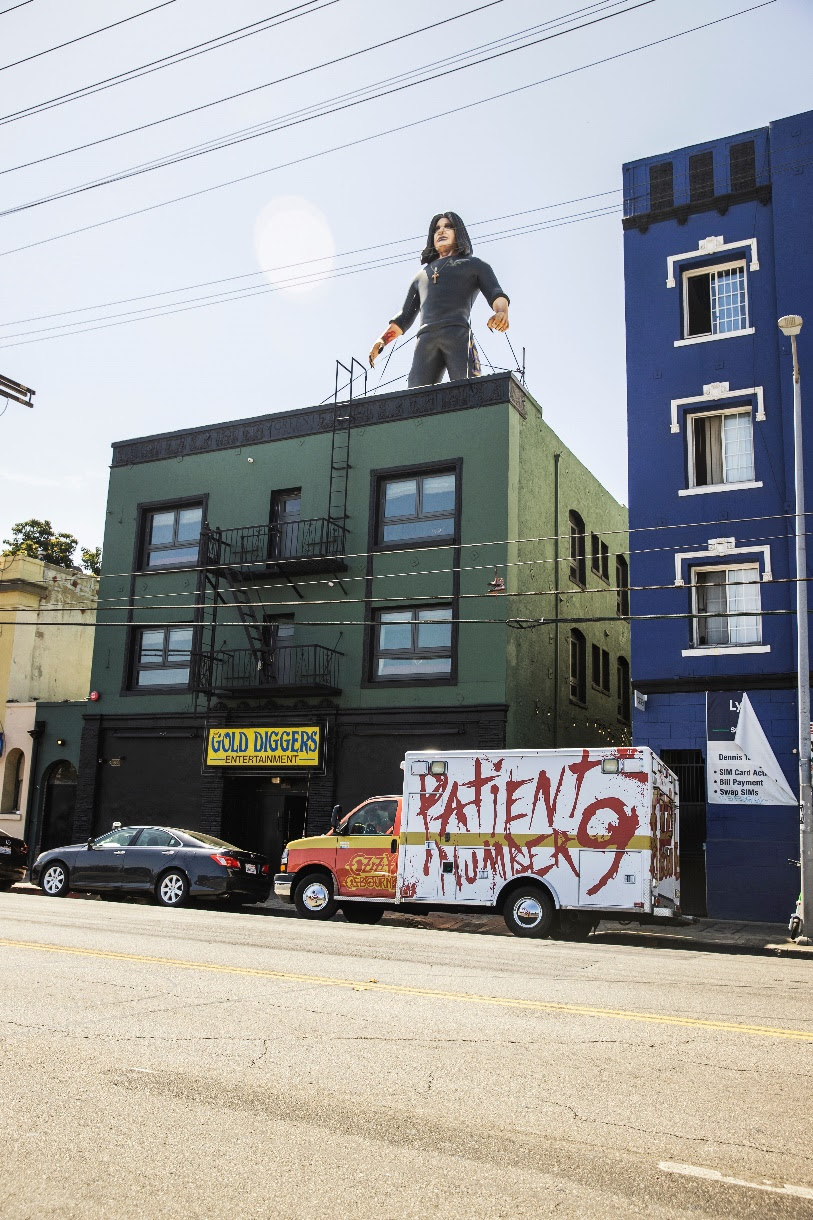 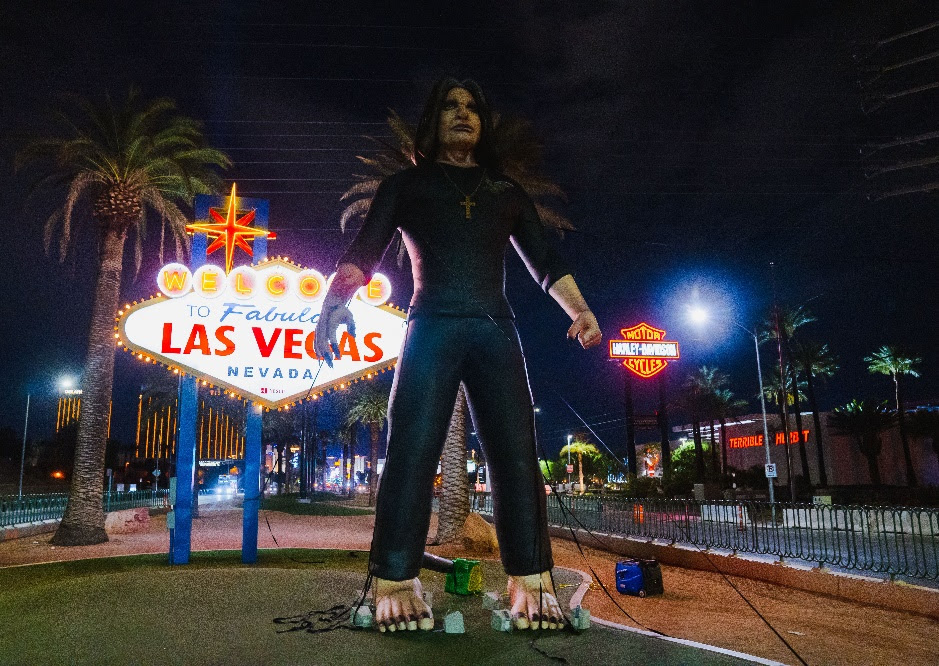 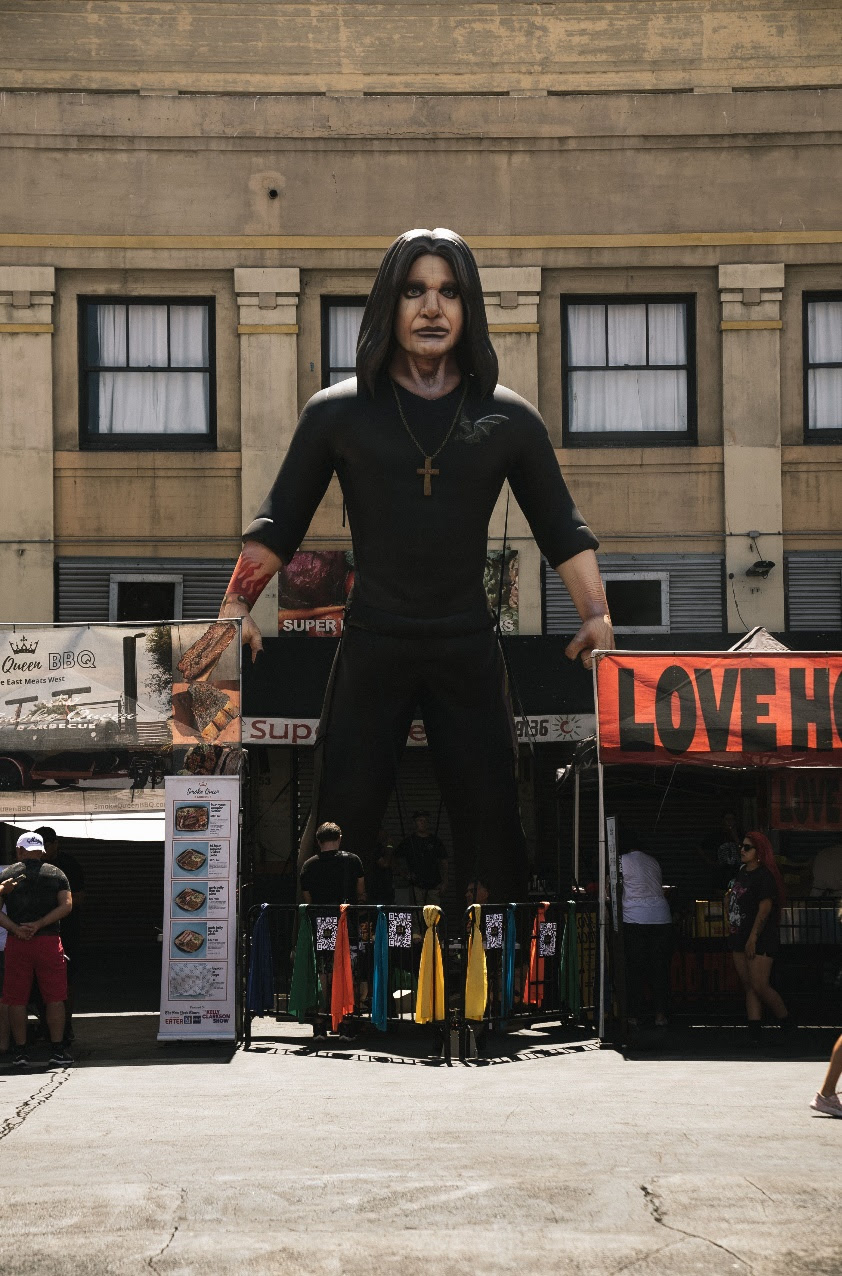 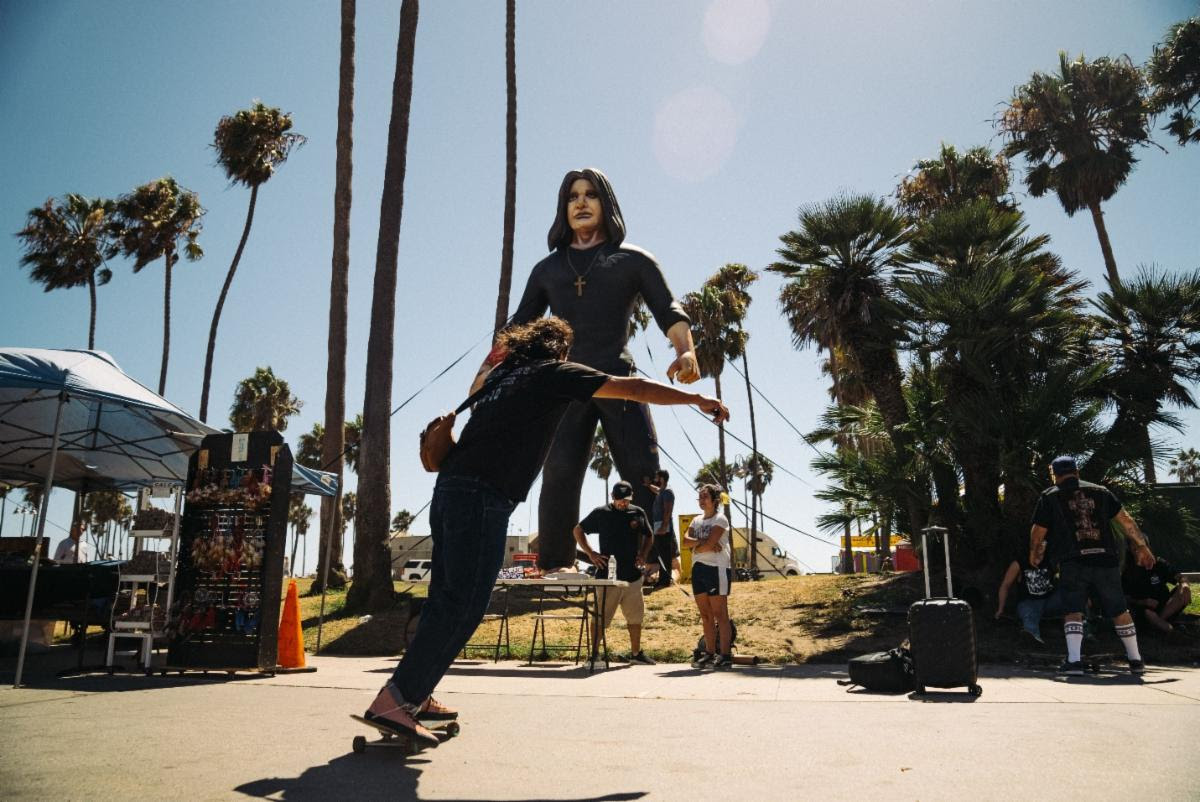