Their second album is due out this fall 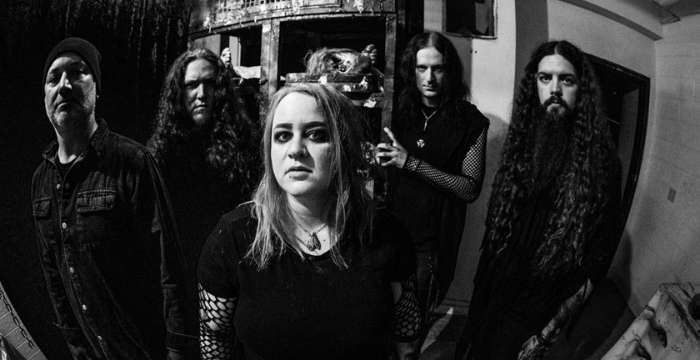 Midwest deathcore troop Casket Robbery has signed a deal with Blood Blast Distribution for the release of the band's second full-length album. The album is due out sometime in the fall of 2022.

"We are so stoked to partner with and release our album through Blood Blast! They have been so incredible to us and we can't wait to keep pushing forward with them on board."

The last music we heard from the band was in November of 2021 when they released a claymation video directed by Shayne Minott of Budget Blood Productions for the single titled "Bone Mother."

If you're in the midwest, you can catch Casket Robbery live at four locations in August including Michigan Death Fest and Toledo Death Fest. The band is also slated to play the Tennessee Metal Devastation Music Fest in October.

See Casket Robbery on the dates below: