Belphegor's 'The Devils' is here, along with video for title track

Watch the video for the latest single 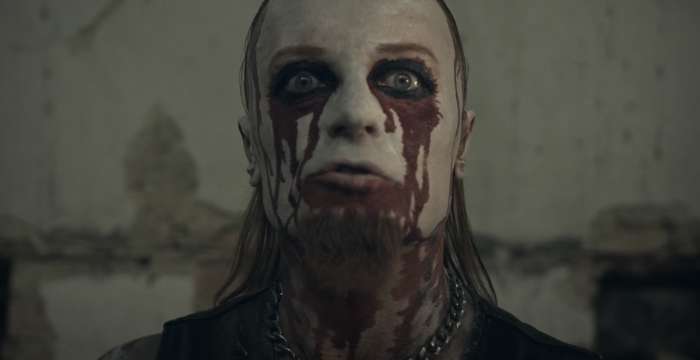 Take a look at the video, filmed and edited by Thomas Keplinger / Framepunk Guerilla, here: