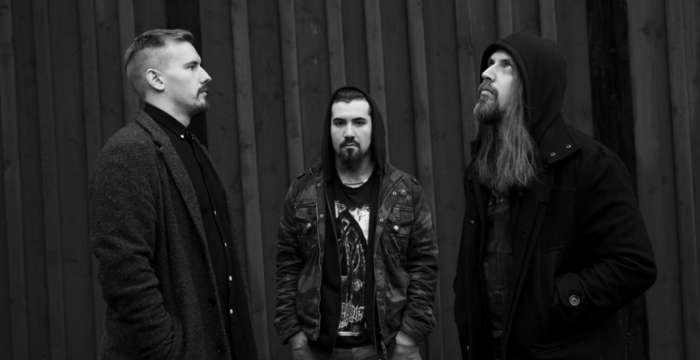 Watch the video below:

Six years after a highly praised full-length debut album Illuminate The Path, An Abstract Illusion return with their second album Woe. A giant and intricate slab of atmospheric death metal inspired by black metal, progressive rock and electronica, Woe offers up some of An Abstract Illusion's most accomplished melodies and riffs to date. A 60-minute song divided into seven pieces, combining beauty and brutality in a unique way, the album's musical depth is a feat to behold, one that will remain lodged in the psyche long after the final note is heard. Let the waves wash over you, the behemoth has awoken... 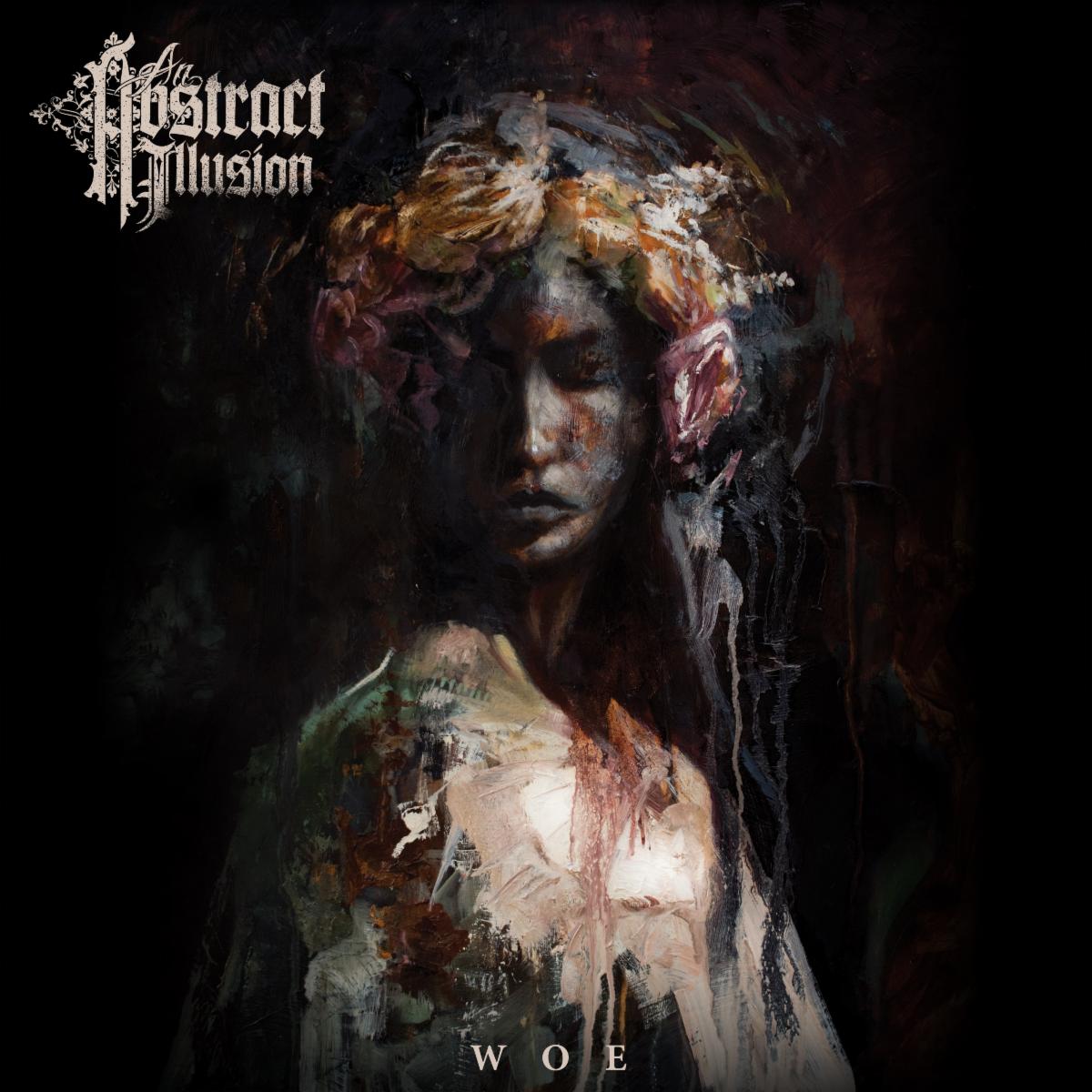 1. The Behemoth That Lies Asleep
2. Slaves
3. Tear Down This Holy Mountain
4. Prosperity
5. Blomsterkrans
6. In The Heavens Above, You Will Become A Monster
7. This Torment Has No End, Only New Beginnings