Every Time I Die's former members seen in the studio

Hear the band's first of the previews 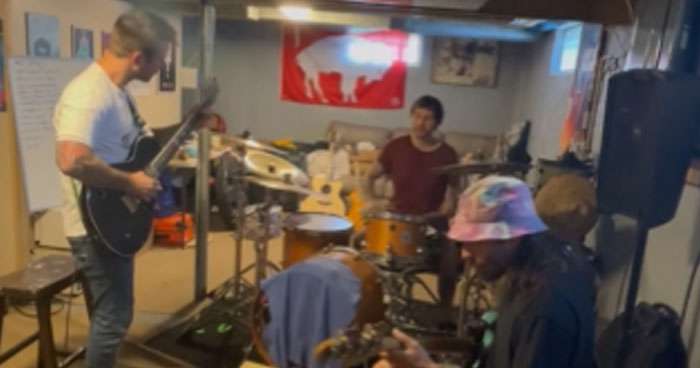 Former members of Every Time I Die took to social media yesterday and posted some revealing clips of them not only practicing together but also working in the studio with producer Jay Zubricky (who has worked with ETID on Low Teens).

There isn't much to report, but you can clearly see Jordan Buckley, Steve Micciche, and Clayton "Goose" Holyoak all made an effort to post, leaking that they were all in the studio together. 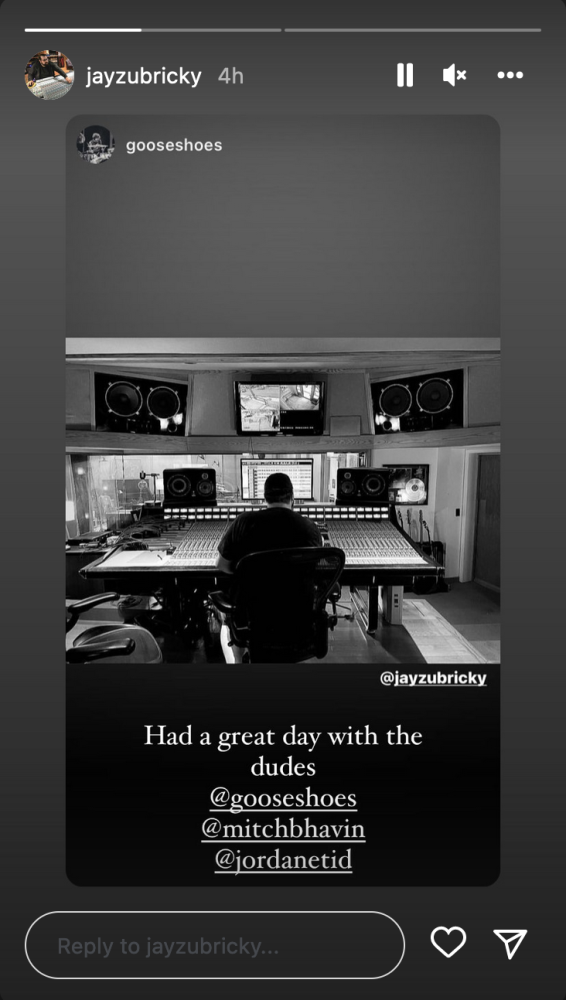 It was noted that former ETID guitarist Andy Williams was not with the group but Steve answered fans on Twitter: