Empyrean is due out September 9th 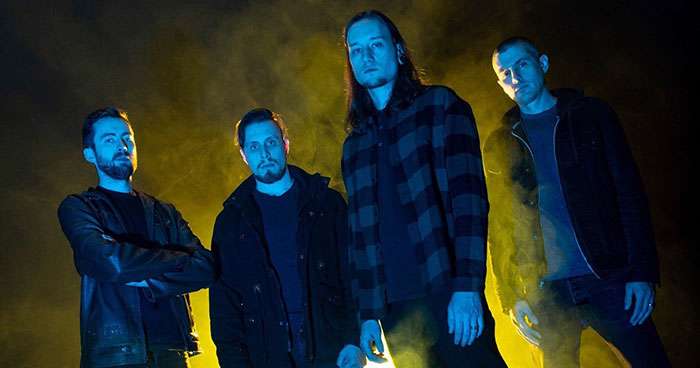 Fallujah has released their third and final single off their forthcoming album Empyrean. The effort is due for a September 9th release through Nuclear Blast Records.

The band had the following to say about the single:

"Prepare to have your mind melted by our latest track 'Soulbreaker.' This will be our third and final single from our monstrous record Empyrean out on 9/9. 'Soulbreaker' is a psychedelic spiral into depravity, relentlessly beating you down with pissed off riffs and ethereal walls of sonic bliss. Try not to break your neck listening to this one."

You can preorder the album here.