Nicky Moore formerly of Samson has passed away at 75 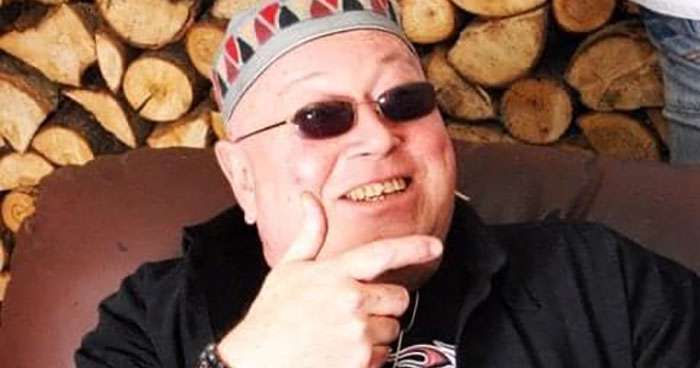 The former Samson frontman has passed away yesterday after battling Parkinson's. The announcement came via Nicky Moore's Facebook page.

It is with immense sadness and almost unbearably heavy hearts that we have to let you all know that Nicky - a man larger than life in body and spirit - has sadly passed away this morning. A man that lived a thousand lifetimes in just one has decided he needed a rest. Rest well, dear friend. We will all miss you x

Moore is best known for joining Samson after Bruce Dickinson left to join Iron Maiden. Moore also spent time in Mammoth, Hackensack, Tiger, and From Behind. As of 1994 though, he spent most of his time working on his own band, Nicky Moore and the Blues Corporation.

He is survived by his two sons Nick and Tim Moore.