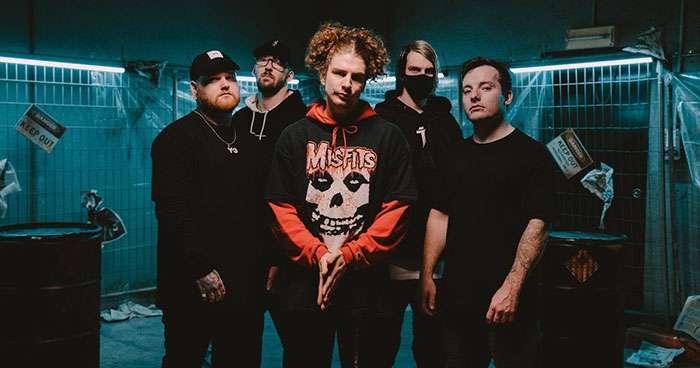 Recently a video surfaced of Alpha Wolf frontman Lochie Keogh calling out venue merch cuts. Lochie was on stage when he went into a short speech about buying merch from the bands, no matter which band the fans purchased merch from.

Lochie then goes on to take a stab at the venue the band was playing, stating (mostly from frustration it seemed) to not spend money at the bar but to buy merch instead since the venue was taking upwards of 20% as a merch cut from all the bands as is.

You can see the clip below. What are your feelings on venues taking merch cuts?