Phil Demmel to fill in for Willie Adler on European tour

Lamb Of God guitarist will be sitting this one out. 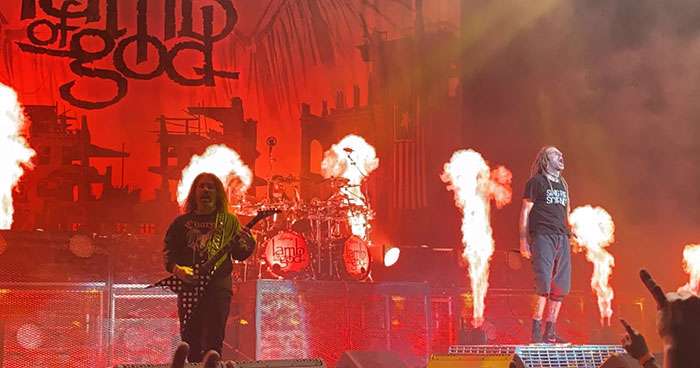 Earlier today Phil Demmel, of Voi-lence and formerly of Machine Head, posted on his Instagram that he will be joining Lamb Of God on their 3-week Europen Tour. Demmel will be filling in once again for the band's guitarist, Willie Adler. Demmel has previously shared the stage with the band in the past few months when one of the guitarists could not make scheduled shows for one reason or another.

There has been no official statement has been given for the absence of Adler as of yet.