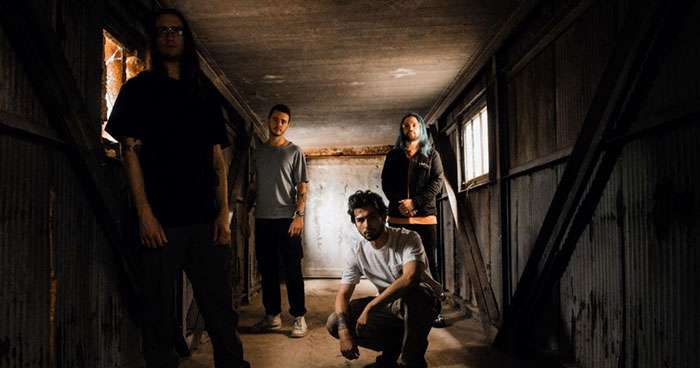 Nashville metal band Orthodox have just released their new track and music video for "Dissolve". Watch the video below.

Orthodox have previously released music videos for "Cave In" and "Head On A Spike", which are off the band's forthcoming full-length album Learning To Dissolve, out on August 19th via Century Media Records. Pre-orders are available, here.