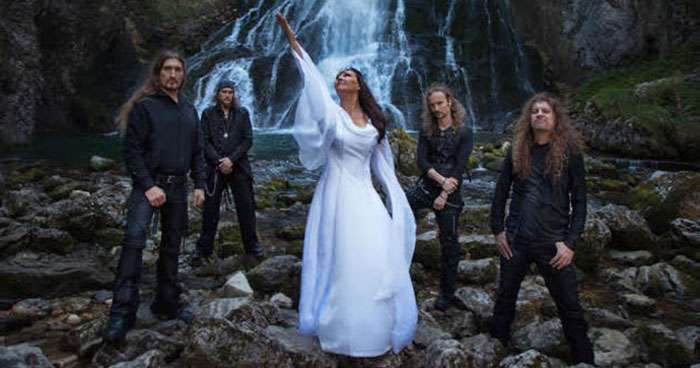 The Austrian symphonic metal band Edenbridge is nearing the release date of their upcoming album and would like to share their latest video single "The Call of Eden" with you. Shangri-La is due out on August 26th through AFM Records.

Singer Sabine Edlsbacher has the following to say about the single: