Born out of frustration — basically a reaction to false flags 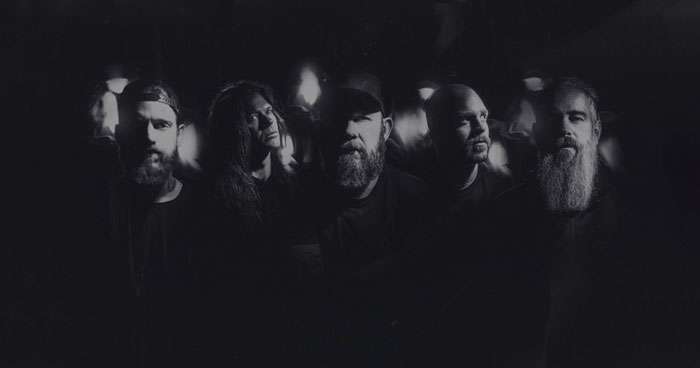 advertisement
The band continues to surprise their fans — today, with a new offering of their mind-blowing skills: Gothenburg's finest release the video for the brand new track "The Great Deceiver," a crushing piece of modern metal, carving In Flames' unique mark deep into the current scene's foundations.

The band shared the following comments on the new single:

'The Great Deceiver' was born out of frustration — basically a reaction to false flags. But since then, it has grown to represent several meanings, there's a line that says 'Bend the truth to fit your opinion,' and we feel that speaks a lot to the narrative happening online, between people, and nations, etc., today. We are more apart now than ever before yet it's easier to communicate than in any other time in history."