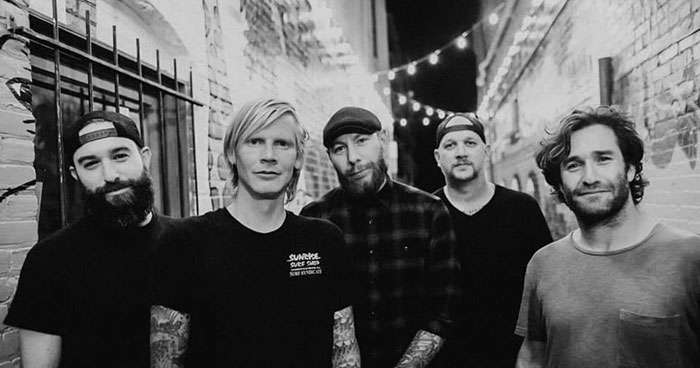 Evergreen Terrace kicked off their European tour this weekend and it was quickly noticed the band's core rhythm section, drummer Brad Moxey and bassist Jason Southwell were missing.

Lambgoat reached out to the group for clarification to which they responded; "Brad quit music. We do not have any statement prepared. One can safely assume that Jason's role in the band is intact and that he is just sitting out the month-long European tour. (Update: after confirming directly with Jason, he is most certainly in the band, "just sitting this one sitting out")

Drummer Brad Moxey has yet to address the band's claims. We will make sure to update once he does.

The band has enlisted the help of ex-Yellowcard drummer Longineu "LP" Parsons to sit in for the trek. As seen below from singer Andrew Carey's Instagram story post. No word yet on whether he will remain as the band's drummer after the tour or if the band will search for a replacement. 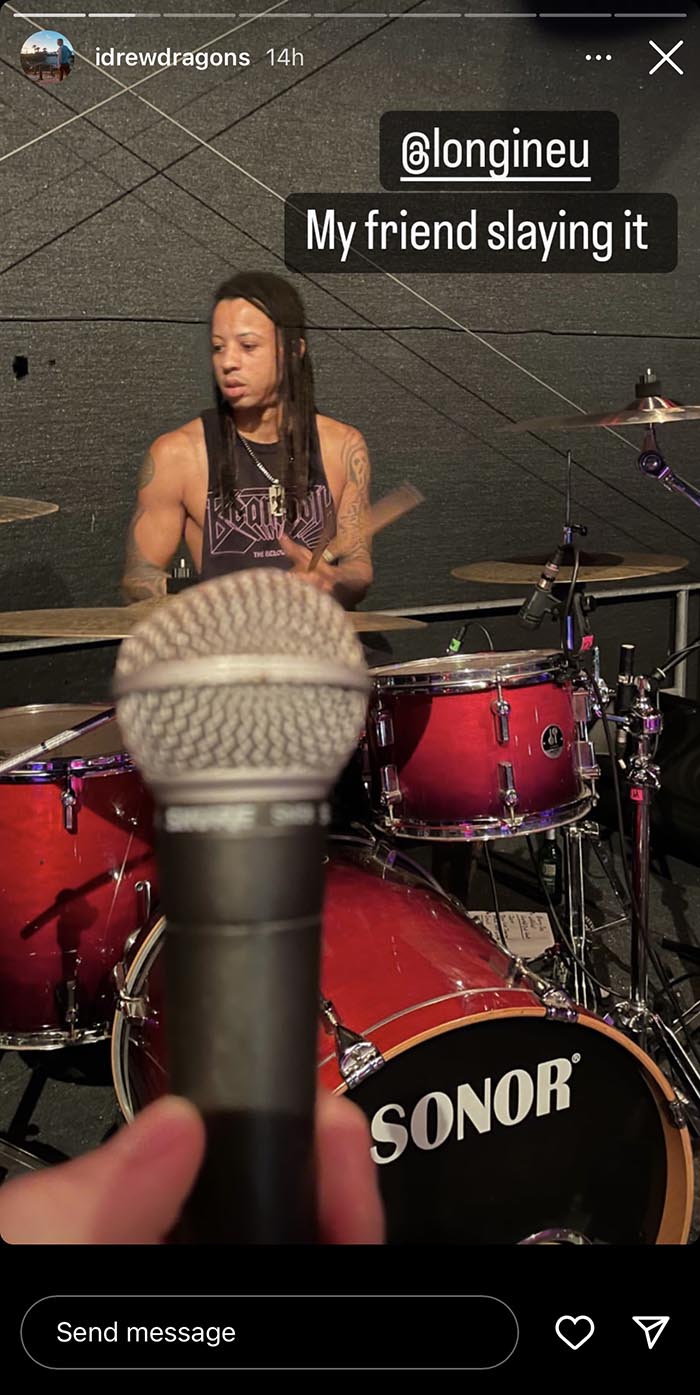