Out in September on Dark Horizon Records 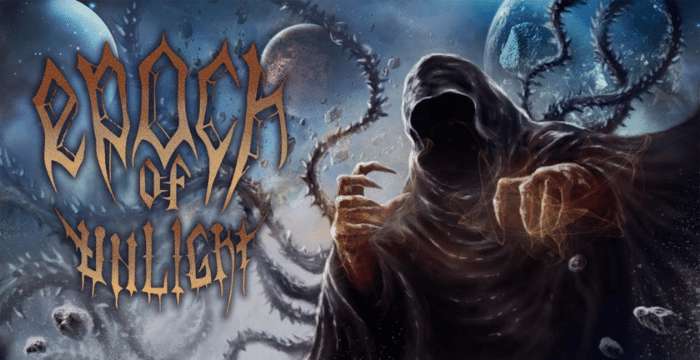 Memphis, Tennessee's Epoch Of Unlight is set to release their fourth album, and first in 17 years. The album At War With The Multiverse is due September 16th via Dark Horizon Records.

Take a listen to "An Amaranthine Line" the first single from the upcoming album here:

We last covered Epoch Of Unlight in 2005 when they toured with Recourse, but the melodic death metal group took a big step back from recording and touring since that time.

Epoch of Unlight last released an album in 2005, The Continuum Hypothesis, on The End Records. With that album, their 3rd full length, they fulfilled their contract and decided to step away from being a recording and touring band, partially due to exhaustion and partially due to wanting to pursue other avenues in life. Though the momentum they had generated from tireless touring in support of their albums slowed, they would continue to write and perform, but several member changes would cause perennial resets in plans to record with a stable lineup.

In 2016, Scott Baggett joined the band as vocalist, allowing guitarist/vocalist Jason Smith to step back and focus on guitar. His vocal style, a classic death metal growl mixed with the same sort of highs used by previous Epoch of Unlight vocalists, added a new dynamic to the band's established style. In 2018, Jason left the band, causing yet another setback. Josh Braddock, who recorded all of the guitars on The Continuum Hypothesis, returned to the group, bringing with him a chaotic yet melodic lead style to complement the more technical lead style of longtime guitarist John Fortier, and the lineup has been stable ever since.

The COVID pandemic, while forcing an end to live performances, gave the band a chance to focus on 10 songs, refine them, practice them over and over, run them through a lengthy preproduction until finally, in October 2021, they were ready to record their fourth album, At War With the Multiverse. They entered ABR studios with longtime friend and former guitarist Alan Burcham at the helm, who used his considerable patience and skills to capture the band at its tightest, highlighting the rhythm section of drummer Tino LoSicco and bassist Joe Totty, a pair that formed the steady nucleus of Epoch of Unlight ever since their second album. 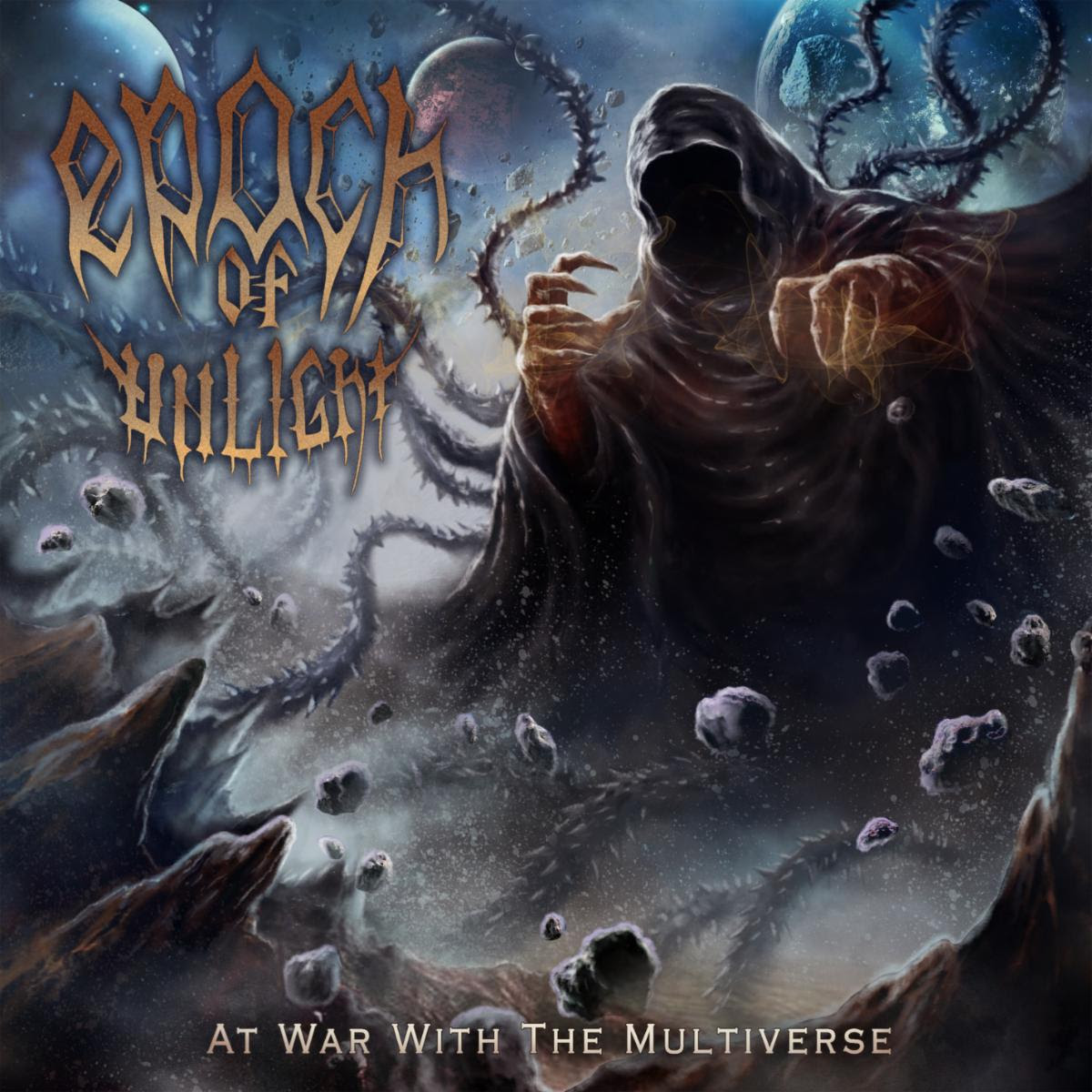 Epoch Of Unlight's "At War With The Multiverse" tracklisting:

1. The Anthropocene
2. The Numbing Stillness
3. Wrath of the Cryomancer
4. An Amaranthine Line
5. Beneath a Dying Sun
6. Elysian Immortals
7. The Möbius Path
8. Night Hunt
9. All Light Dies
10. The Lie of Tomorrow's Dawn