The tour kicks off at the end of October 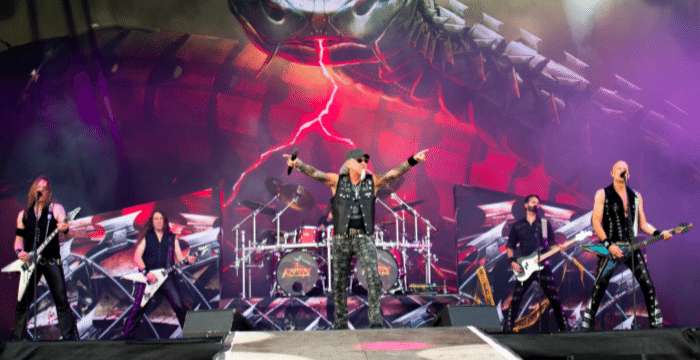 A few days ago, German heavy metal legends Accept announced they will tour the US for the first time in 10 years. The band had previously played a few shows in the states, but had not mounted a full-on tour until now.

"After two difficult years, we are very much looking forward to returning to the USA and playing in front of our American friends again,"  "Let's rock out and have a great Accept metal party with all of you headbanging metal veterans out there!"

The "Too Mean to Die" tour kicks off September 29th in Nashville, Tennessee, and finishes on October 29th in Columbus, Ohio. 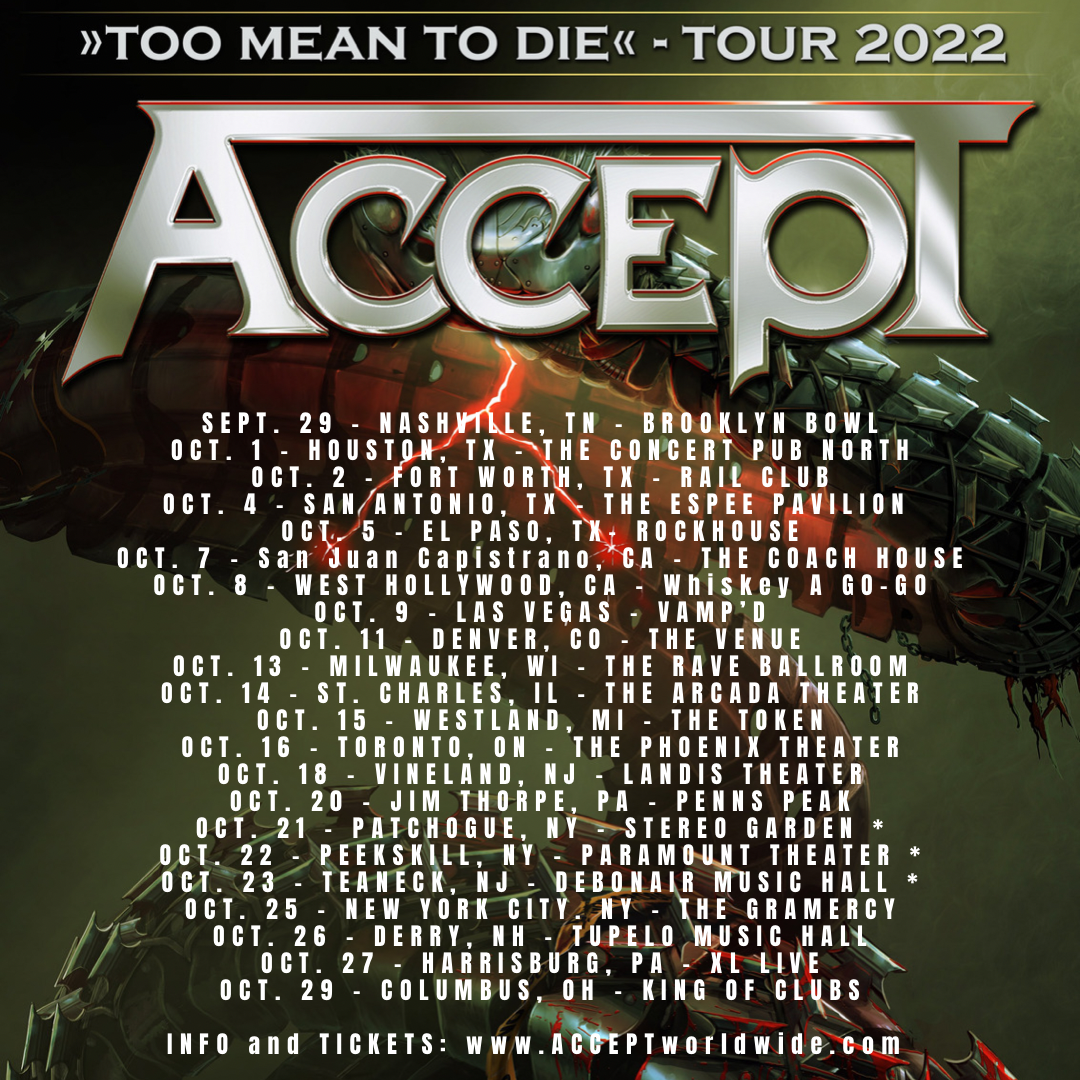 "Too Mean To Die" tour dates are below: