We Came As Romans call out Fronz 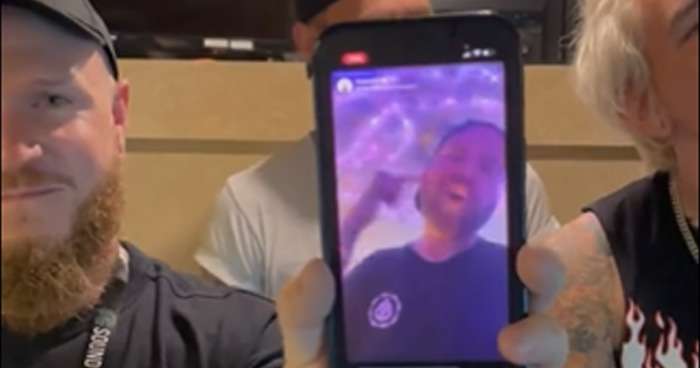 We Came As Romans just shared a clip of Chris 'Fronz' Fronzak previewing possible new Attila material on his Instagram to their Twitter. In the clip, it can be assumed that We Came As Romans was, at the very least, insinuating that Attila may have borrowed from the band's 2021 single "Black Hole".

Update: We Came As Romans has since deleted the tweet containing the clip. It seems like the matter was either settled behind the scenes, or the band was simply embarrassed for having brought it up in the first place.