Merciless Destruction is due out October 7th 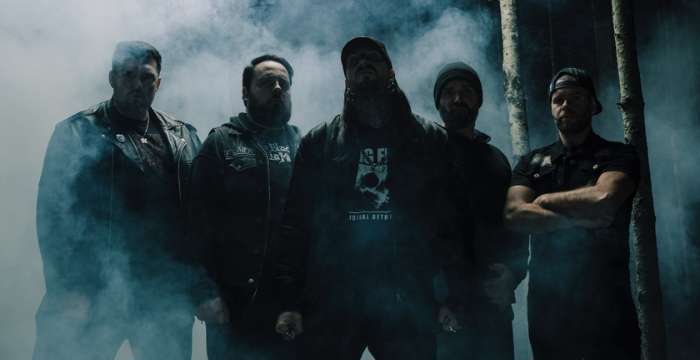 The video is available here:

The band says about the song:

"The human race is the only species that ironically shines by its capacity to destroy the conditions of life itself. Mankind is a disease and is doomed to generate its own extinction. 'Bloodbather' is a song based on this pessimistic observation and celebrates the downfall of man as a benediction. Since we're the greatest threat this world has ever seen, may we all rot and burn in hell."

"Bloodbather" is the second single from the new album after "Deathbound" dropped in May.

The album, Merciless Destruction, marks the return of Get The Shot after three years, having last released No Peace In Hell in 2019 and Infinite Punishment in 2017. The band's upcoming album sees them exploring new territories while sticking to their roots.

The new album is set for release on October 7 via New Damage Records, and the tracklist can be seen below.
advertisement 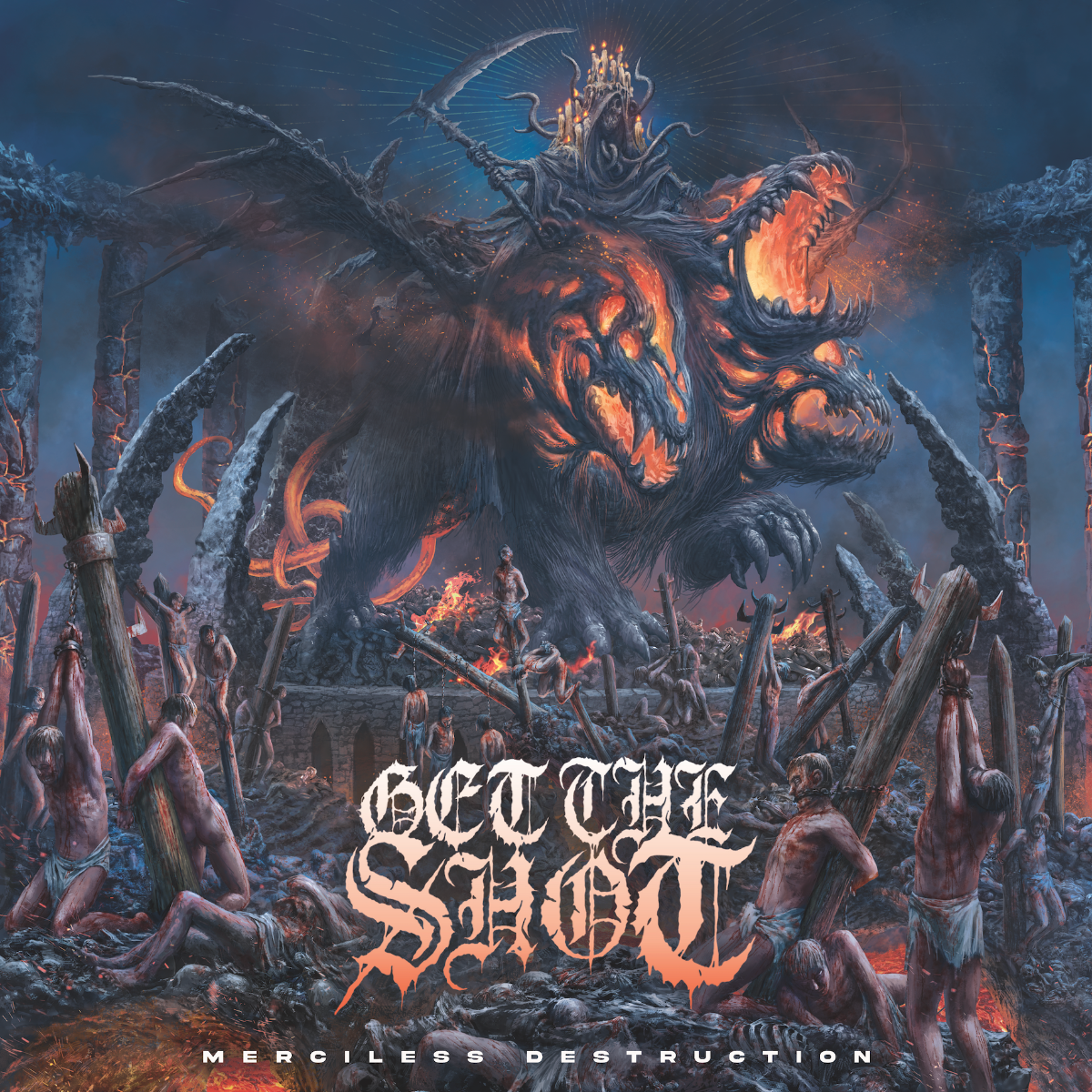 Tags: Get The Shot