Oberon was The King of Fairies in medieval and Renaissance literature 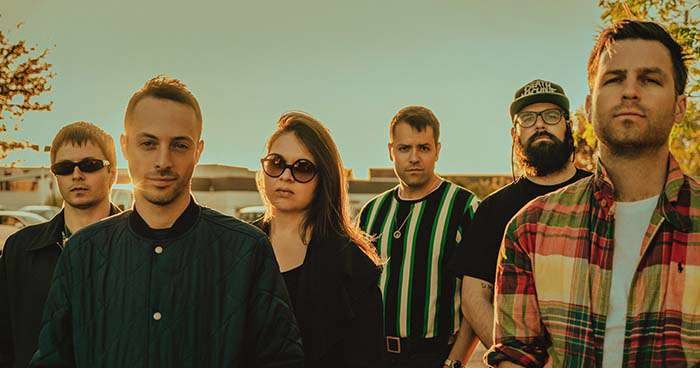 Fucked Up announce a new 4-track EP titled Oberon, which will see a release through Tankcrimes on October 7th. You can also preview the first single "Strix" below. Oberon will be "an exploration of our primordial origins as musicians". The band also adds:

"We have this murky dank filth deep inside of us and can shy away no longer, born from 90s mixtapes filled with Noothgrush, Crossed Out, His Hero Is Gone, Corrupted, Kiss it Goodbye, Man is the Bastard, it still pounds in us like a jackhammer even after the patches have faded."

The EP is a follow-up to the band's most recent experimental Zodiac series release, Year Of the Horse, which came out in 2021. The Zodiac series is a series the band started releasing in 2006 outside of their studio albums, the last of which, Dose Your Dreams, was released in 2018. 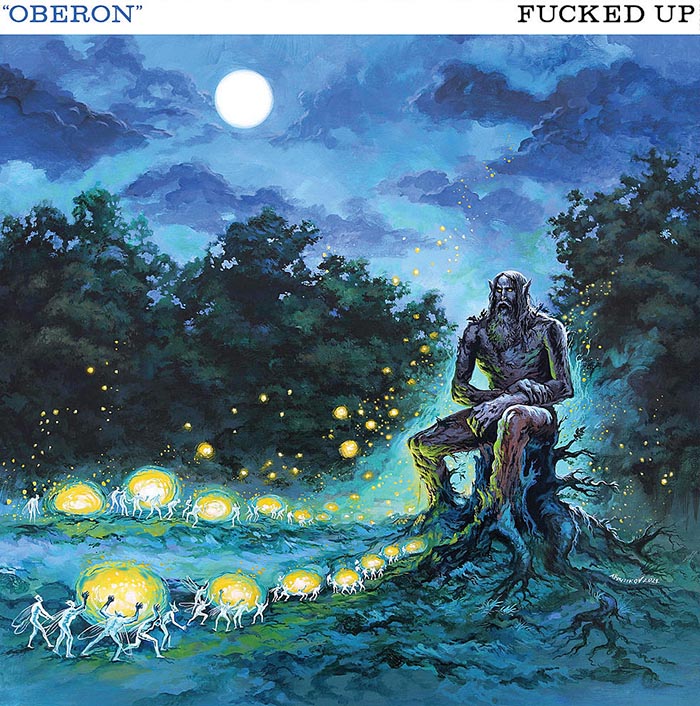