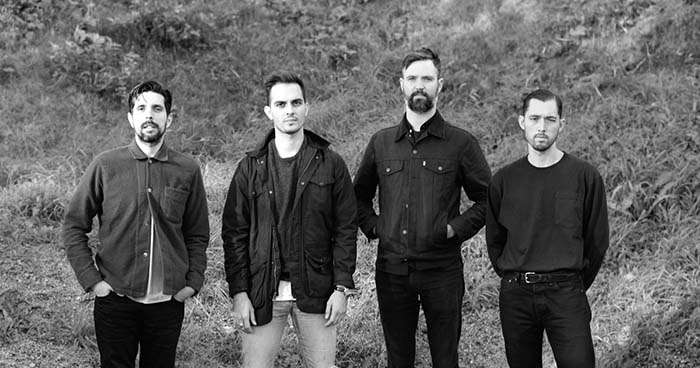 It has been a few years since we have heard anything new from the San Francisco screamo band Loma Prieta. They released their last album, Self Portrait, in 2015 and since then have only released a small 2-song single, "Continuum b/w Fate". Today they are sharing their latest work, "Sunlight", recorded by Jack Shirley, which you can hear below.

The group has also announced a few West Coast dates with The New Trust surrounding the band's appearance at New Friends Fest in Toronto. 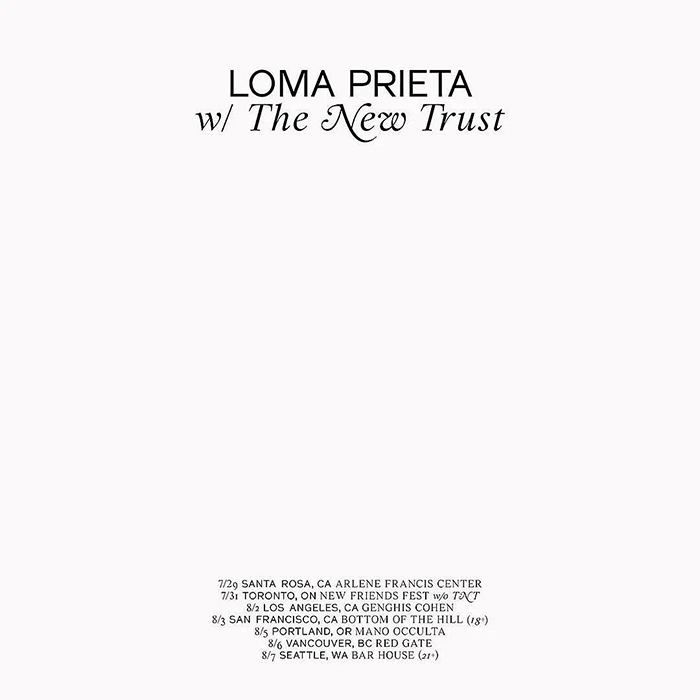