At The Gates parts with guitarist Jonas Stålhammar

The band will continue on with planned tour 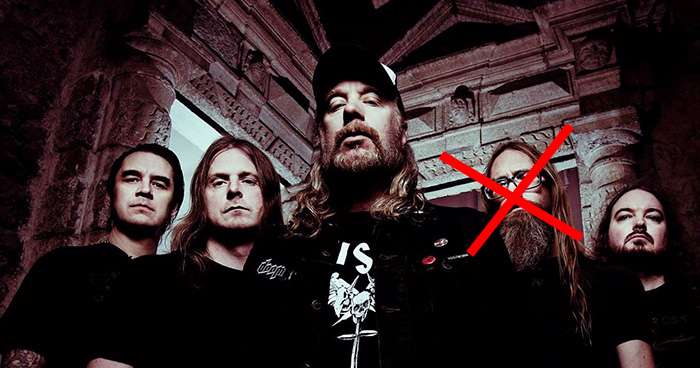 At The Gates have announced via the band's Facebook page that they have parted ways with guitarist Jonas Stålhammar. Jonas joined the band in 2017 and was featured on the band's last two albums, To Drink From The Night Itself and The Nightmare Of Being.

No further information has been given regarding the split and Jonas has yet to address the situation. As of now, it doesn't seem to affect the band's upcoming tour with Municipal Waste. We will continue to update you on this developing situation.

Tags: At The Gates